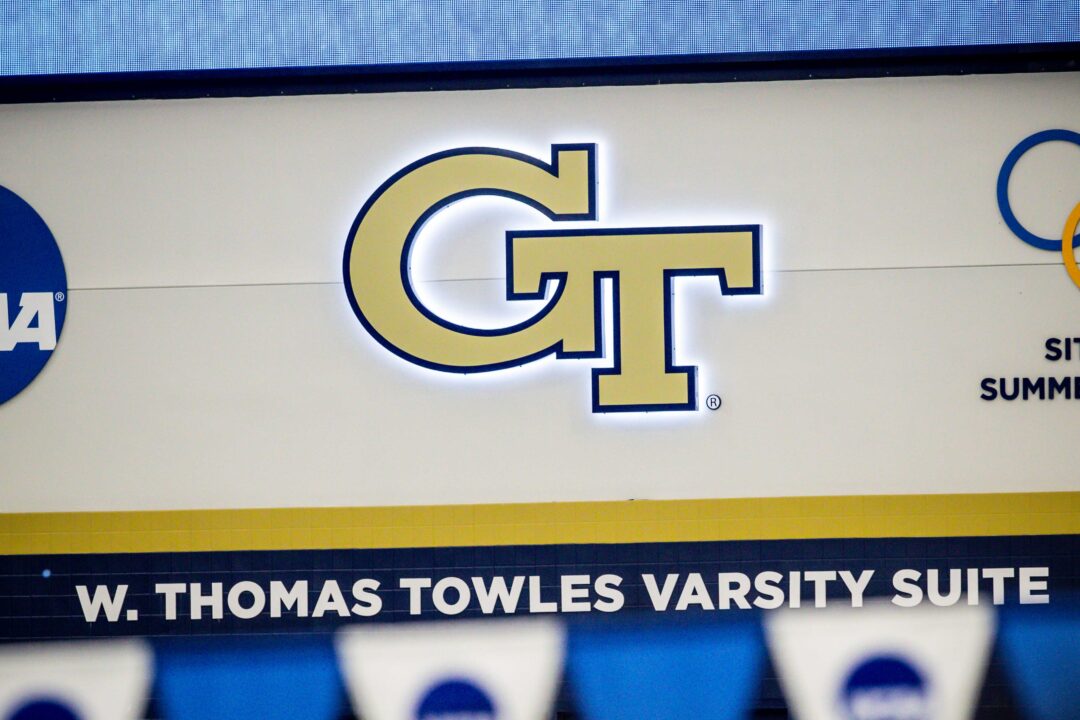 Ferraro and Pumputis both earned fifth-place finishes at men's NCAAs, while Hidalgo was one of 20 female divers to compete on all three boards at nationals. Stock photo via Jack Spitser/Spitser Photography

Sophia Frei, a Summer Juniors qualifier from Colorado, has announced her commitment to UNC. She is expected to arrive in Chapel Hill for the 2023-2024 season.

Christian Ferraro, Camryn Hidalgo and Caio Pumpuits were named to the 2021-22 team.

The trio of fifth-year seniors all had tremendous success at the 2022 ACC Championships, hosted at McAuley Aquatic Center. Ferraro finished top 15 in every event he competed in including seventh and eighth in the fly events, Hidalgo qualified for the finals on every board and Pumputis finished top four in all three events he competed in including a third-place finish in the 200 breast.

This success continued into the 2022 NCAA Championships, also hosted at McAuley Aquatic Center. Ferraro and Pumputis earned fifth place finishes in the 200 fly and 200 breast, respectively, while Hidalgo was one of 20 female divers to compete on all three boards at NCAAs.