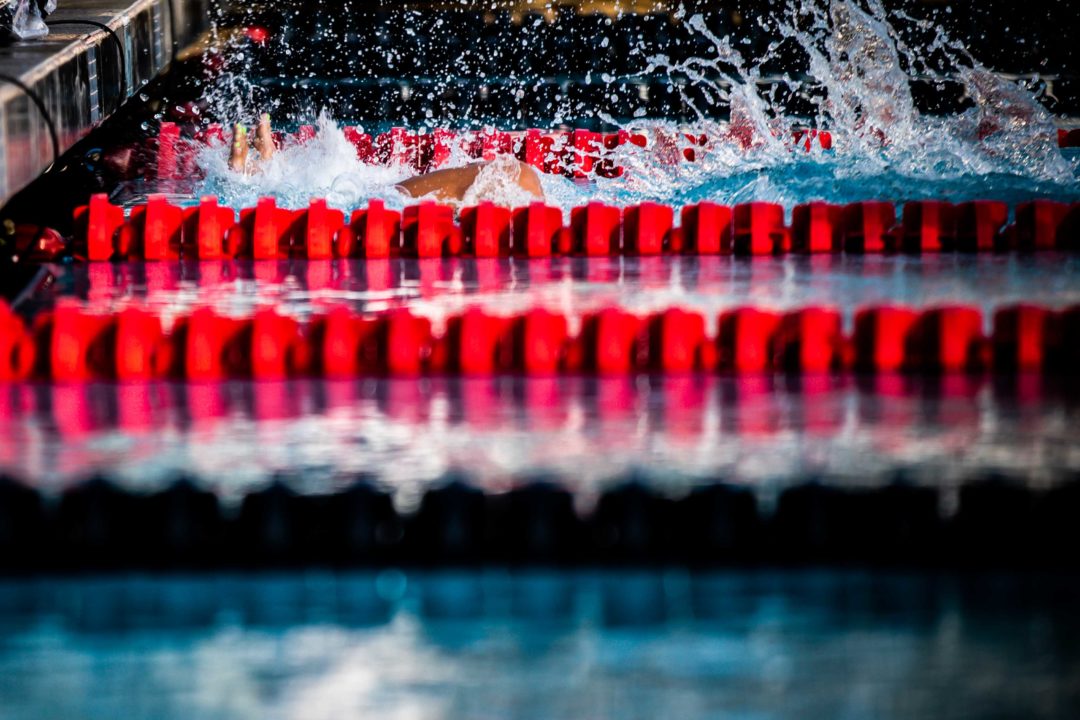 In our GMX7 Weekly Wonders of Age Group Swimming series, we celebrate swimmers of every age and experience level with profiles of some recent results. Stock photo via Jack Spitser/Spitser Photography

Addie Sauickie, 14, Sarasota Sharks (SYS-FL): This week, the 14-year-old Sauickie kicked off the 2021 Pro Swim Series with a huge 8:54.00 in the 800-meter freestyle. Swimming in long course, Sarasota Shark Sauickie dropped 2.3 seconds in the 800 free. That comes on the heels of a slew of short course bests at the end of 2020.

Campbell Stoll, 15, Elmbrook Swim Club (EBSC-WI): In Wisconsin, 15-year-old Stoll dropped seven-tenths of a second to go 2:17.59 in the long course 200 fly. Swimming at the SSTY Hoard’s Dairyman meet, Stoll also blasted a whopping 11 seconds off her lifetime-best with a 2:08.23 in the 200-meter free.

Caiden Bowers, 14, Eagle Swim Team (EST-MD): In Maryland’s Virtual Meet Series, 14-year-old Bowers hit a new career-best of 4:14.26 in the 400-yard IM. That was a drop of more than four seconds. Bowers also put up a 2:08.56 in the 200-yard breast – that’s his second-best swim ever in the event after Bowers dropped more than four seconds in an October swim.