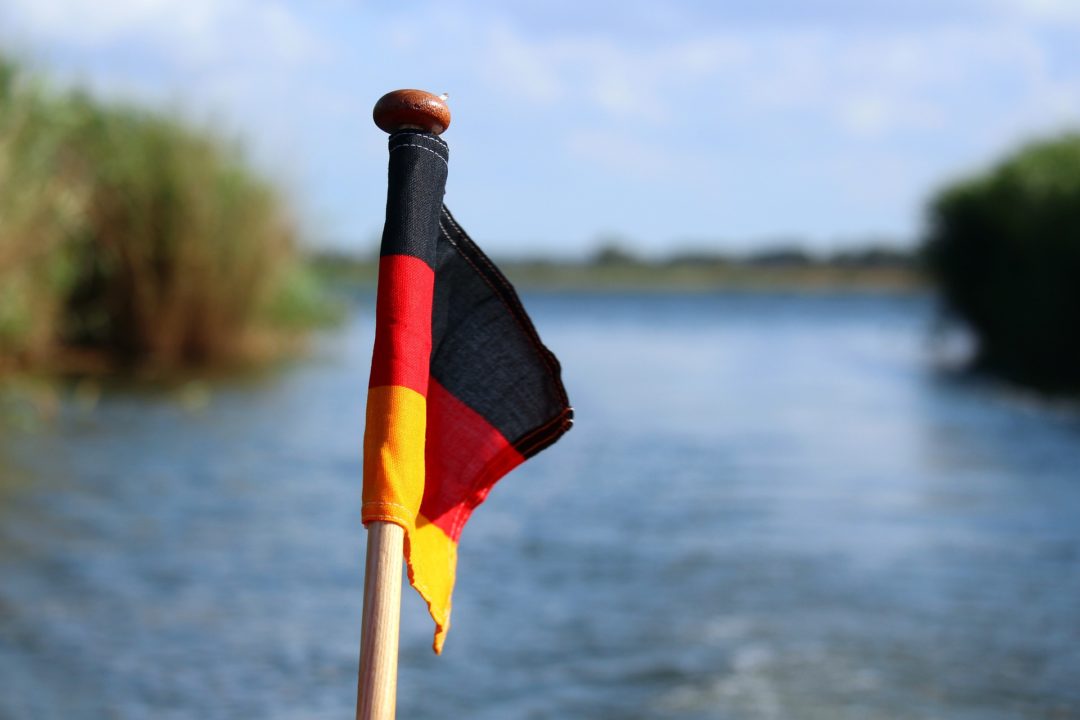 German swimmer Ursula Happe, the 1956 Olympic gold medalist in the women's 200 meter breaststroke, died on March 26 at the age of 94

Ursula Happe, the gold medalist in the women’s 200 meter breaststroke at the 1956 Melbourne Olympics, died on March 26 at the age of 94. Her time of 2:53.1 in the event was an Olympic record at the time. She was the first German athlete to win an Olympic gold medal following the Second World War.

Swimming was always a part of Happe’s life. She was born in Gdańsk in what was then part of the German Empire to a father who was a lifeguard and a swimming coach. Following World War II, she moved as a refugee to Kiel before settling in Dortmund, Germany.

The opportunities to train after the war were limited due to many facilities being destroyed. “There was only one small hall with a 25-meter track, all the other halls were destroyed. I stood in front of the door at six in the morning, although you were only allowed in at half past six.” She would train for about an hour a day before returning home to her family.

The conditions did not prevent her from finding success in the pool. Happe first represented Germany at the 1952 Helsinki Olympics but did not get past the semifinals of the 200 breaststroke. She swam to the world title in her signature event in 1954 and was named “Sportswoman of the Year in Germany” in both 1954 and 1956. Throughout her career she won a total of 18 German titles.

A unique aspect of Happe’s victory in 1956 was that she was the mother of two young children. Her daughter was born in 1953 followed by a son in 1955. A second son, Thomas Happe, was born in 1958. Thomas would go on to win a silver medal at the 1984 Los Angeles Olympics as part of the German Handball team. Olympian mothers are rare today, but in the 1950s were even moreso.

Happe would continue to swim throughout her life. At the age of 80, she was still swimming 2km per day. She kept swimming daily until the corona pandemic last year prevented her from doing her laps. Two weeks ago Happe reiterated her desire to be in the pool, “I would like to travel to Baden-Baden again, swim regularly and give cheeky answers every day.”

Ursula Happe was inducted into the International Swimming Hall of Fame in 1997.

They should have let the self identified older ppl out .

Ursula could have died after doing what she liked rather than dying being denied . In the future we will look back on this as a travesty of human rights .