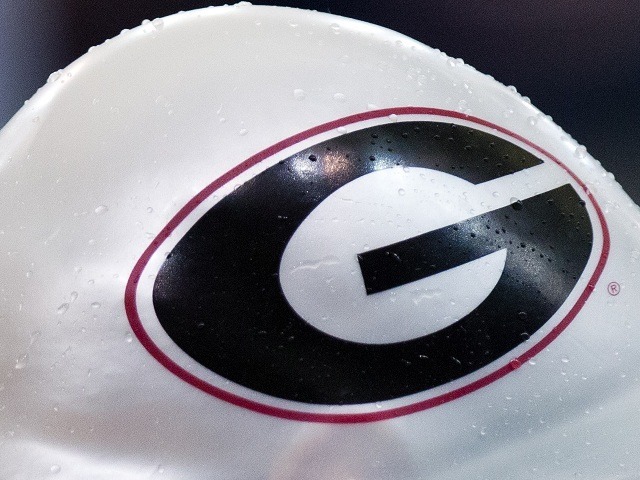 Nick Salyers is a prototypical spring signing, and another big pickup for the Bulldogs.

I don’t even know what to say about Georgia anymore. This men’s recruiting class that they’re bringing in just keeps going, and going, and going. Every time you want to think that there’s no way they could bring in even more elite recruits, they go ahead and sign another. And another.

They’ve gone far and wide, to different parts of the country, and even the world, for this huge class, but the latest signing comes from very close to home: Nicholas Salyers from SwimAtlanta and Georgia small high school State Champions Wesleyan High School.

Salyers is the prototype spring-signer. He probably could have signed at a mid-major, or good Division II, school in the fall; he was only 4th at the Georgia State Championships with a 51-mid. But at spring’s NCSA Junior National Championships, he had a huge, breakout meet and suddenly got a huge burst of interest from the big players. Jack Bauerle and the Bulldogs did well to make the first (biggest?) move and land him in a late decision.

The backstrokes are a race where the Bulldogs were dangerously thin headed into last season. But three freshmen from last year’s class (Jared Markham, Luke Upchurch, and Alec Cohen) turned that around big-time. This increased depth is big because it could eventually free up Markham, who is very versatile, to focus on the middle-distance races (200 back, 500 free, IM’s) where he is way better, rather than the 100 for medley relay purposes.

Don’t blink yet, though. The Bulldogs are reported to have two more targets in sight, including a European backstroker who will really step up the level of the backstroke group. That signing is expected to be official in the next day, and we will report on it when it is.

I know his bro