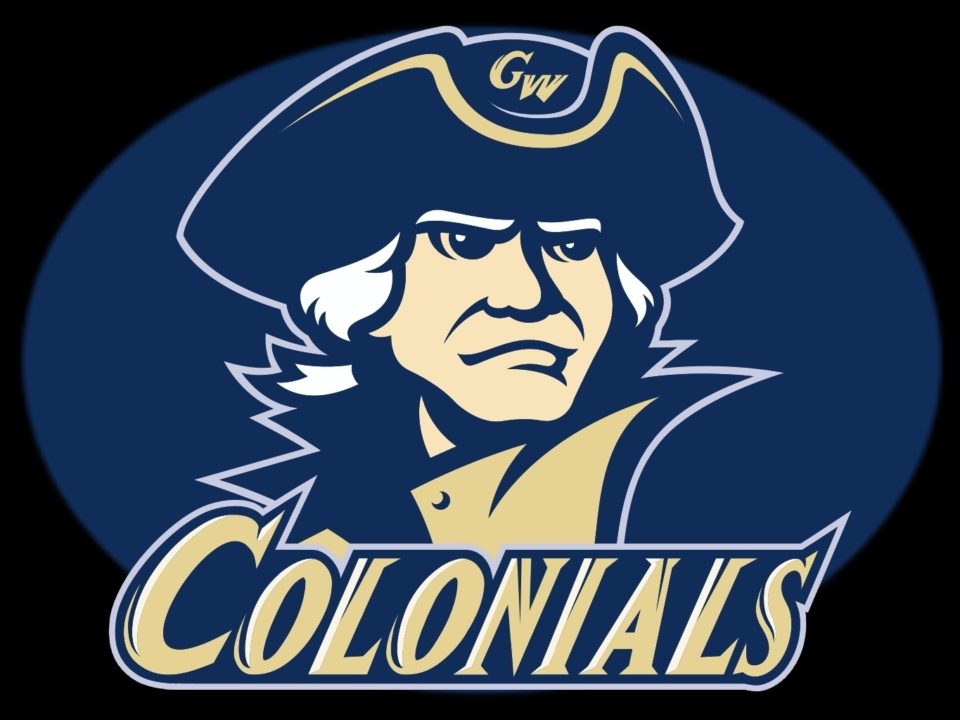 Head Coach James Winchester got a commitment from Palo Alto Stanford Aquatics’ Andrew Cho during the early signing period this season.  It was apparent that Cho had the potential to make an immediate impact for George Washington University, but after this weekend at Junior Nationals West it has become clear that Cho will contribute in a major way as soon as he steps on campus.

At Juniors, Cho turned in five lifetime best performances, with time drops significant enough to make him a game changer for GWU within the Atlantic 10 Conference.  Cho is a backstroke specialist, improving to 19th place at Juniors West in the 100 back with a drop from 51.06 to 49.34.  That time would have landed him deep in the A final at last year’s A10 Championship, versus his previous best time that would have finished 16th.

Cho is not limited to backstroke though as his 200 freestyle also improved from 1:41.25 to 1:39.94, a time that would have landed in the B final at the A10 meet last year, and would have earned him a spot on the team’s 800 freestyle relay.  Cho did not swim the fly or IM at Juniors, but he is on the edge of A10 scoring as well, adding versatility to the GW roster.

GW is going to catch the attention of many high level recruits with James Winchester at the helm. Great academics and now great coaching. Good luck to Andrew and the entire GW family