GBR’s Ben Evans will Head to D2 Powerhouse, Wingate, in the Fall 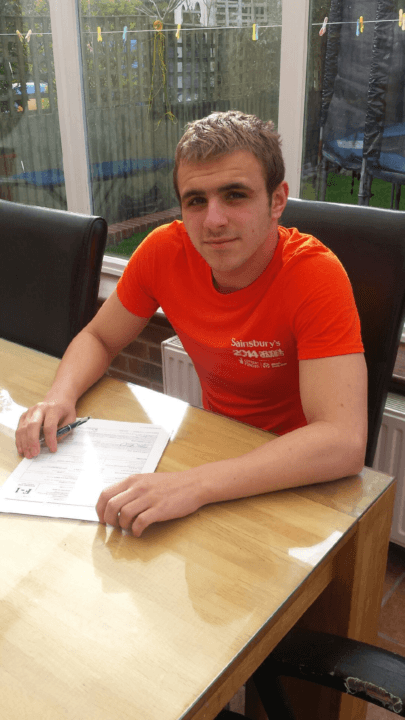 Ben Evans, who swims for Thanet Swim Club in Kent, has committed to swim for Wingate University in the fall. Current photo via Ben Evans

Ben Evans, who swims for Thanet Swim Club in Kent, has committed to swim for Wingate University in the fall of 2016. Evans is an all-around talent who specializes mostly in individual medley and freestyle. His top times include:

Wingate competes in the NCAA Division II and is a member of the coach-run, single-sport Bluegrass Mountain Conference. After winning seven consecutive conference championships, the Bulldogs have finished second to Queens University of Charlotte in each of the last two years. Evans will be a good addition to the roster, especially in IM events. His best converted times would have scored in the A finals at 2016 BMC Championships in both the 200 and 400 IMs; Wingate had no swimmers in the top 8 in the 200 IM this year and three in the 400 IM (Oystein Fjeldberg, Ossian Arvidsson, and Camden Wunderlich). Evans would have been on the A/B final bubble for the 200 fly.

In addition, he would have scored top-8 in the 500 free, an event where Wingate had four of the top six finishers: Jerome Heidrich, Leif-Henning Kluever, Arvidsson, and Fjeldberg. Of that group, only Arvidsson was a senior last year, so Evans should have quite a mid-distance training group when he arrives in North Carolina in the fall.

Great to see he got his F1 visa in place