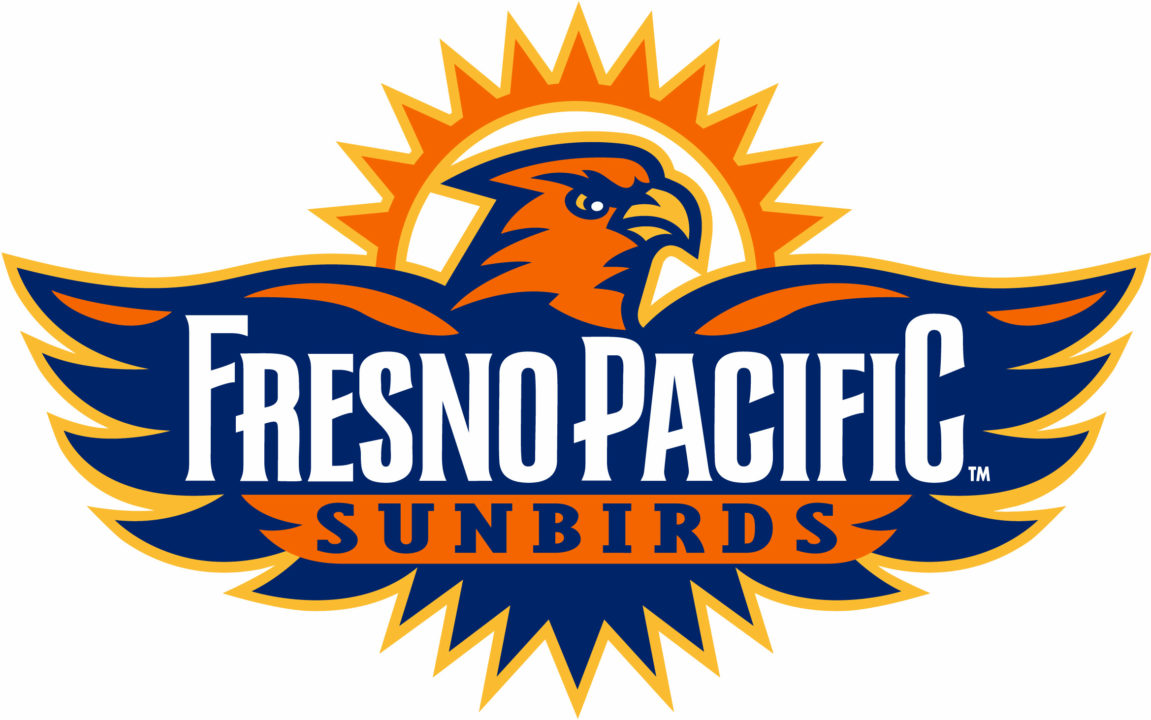 A lawsuit filed against Fresno Pacific University by 3 former members of the swim team over a chlorine release incident in 2018 will go to mediation. Stock photo via Fresno Pacific Athletics

Diaz already holds times that are among the best in Division III, with nine months to go before she even arrives on the Chicago campus.

Mairin Dalziel has committed to John Carroll University with best times that would place her in multiple ‘A’ finals at OAC Championships.

Andrew Huang from Oregon has committed to Johns Hopkins with best times that already give him multiple NCAA Division III ‘B’ cuts.

Parties have agreed to seek resolution through mediation in the case of 3 former Fresno Pacific University swimmers who are suing the school after a chlorine-release incident in 2018.

Dakota Loew-Garrelts, Mireya Ortega, and Matheus Misquito filed a lawsuit in October 2019 over a January 2018 incident where a chlorine leak during varsity swim team practice resulted in 13 swimmers being hospitalized with inhalation and burn injuries. According to the Fresno Fire Department, the leak occurred when the automatic chlorination system malfunctioned, releasing excess chlorine.

Though the university announced that all of the athletes had been medically cleared, 3 swimmers are saying that they were dealing with the impact a year later.

While the school described the injuries as minor, the lawsuit describes “severe pain,” the inability to breathe, the inability to stop coughing, and “a host of pulmonary related issues and pain.” It also claims that swimmers were pressured back into the water by coaches, and claims that the university has not followed through on a promise, made via press release, to cover student-athlete medical expenses. According to court documents, the plaintiffs have been sent to collections for the medical bills.

All 3 plaintiffs say that they still struggle from breathing problems, lack of concentration, anxiety, and depression.

There are 2 specific named defendants in the case so far: Fresno Pacific University and Pentair Water Pool and Spa, Inc., which is a manufacturer of pool and spa equipment. There are also a number of unnamed “Doe” defendants, which is a placeholder for people whose identities will presumably be made known in discovery.

The 3 plaintiffs and Fresno Pacific University have mutually agreed to mediation. Mediation is non-binding and allows a neutral 3rd party (mediator) to help negotiate a settlement between the parties. After initial arguments are made, parties move to a separate room and negotiate only through the mediator, which is designed to help soften the emotion involved.

The parties are not required to come to an agreement through mediation, though it is often a less expensive way to settle a case than going to trial.

Ortega continued to swim with the team through her senior season in 2019-2020. She swam a lifetime best in her 1 individual event, the 100 breast (1:05.53) at the 2018 Pacific Collegiate Champs – which at the time was over a full second improvement on her previous season-best, in spite of being a month after the chlorine release.

Misquito, a Brazilian, swam through his senior season in 2018-2019. He is the only of the three who didn’t swim any lifetime bests at the 2018 Pacific Collegiate Championships – though he got back on track during his senior season, which included a lifetime best in the 100 breaststroke (56.05) and 50 free (21.74).

Fresno Pacific competes in Division II of the NCAA.