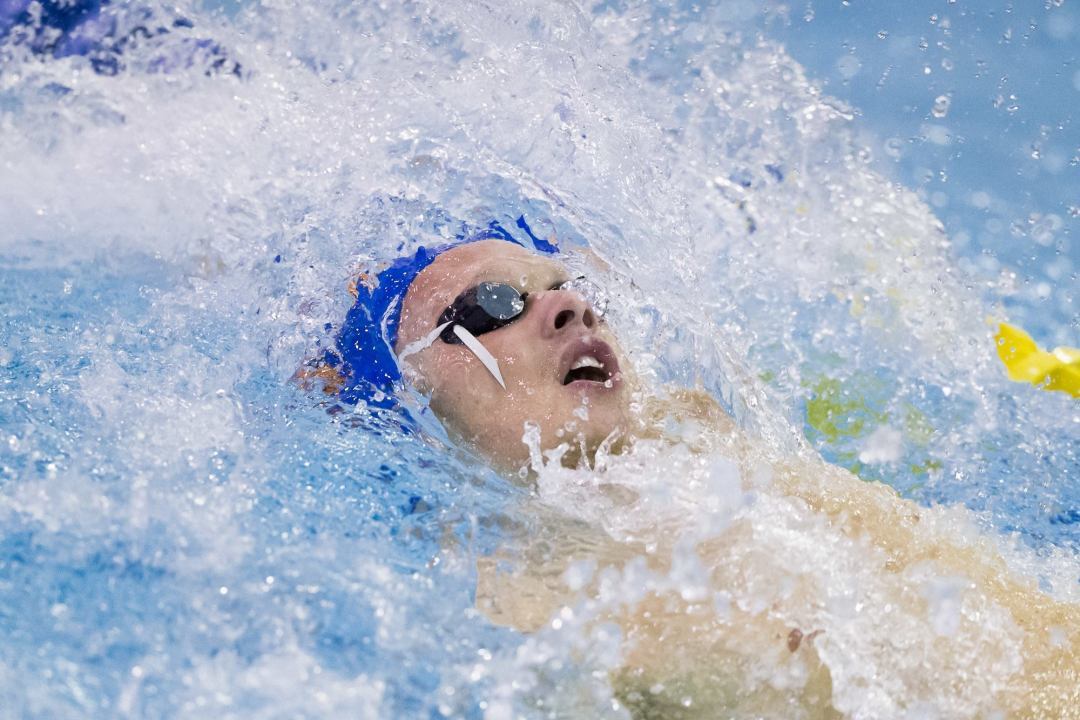 24-year-old New Zealand swimmer Corey Main has announced his retirement from competitive swimming. Main competed as a student-athlete for the University of Florida Gators from 2013-2016 as well.

Main says of his hanging up his goggles, “Moving on from swimming was the hardest decision I’ve made but at this stage in my life, I’ve never been more happy and excited to start a new chapter in my life.

I’d just like to thank my parents Tracey and David who are incredible and have sacrificed so much for, family and friends, Swimming NZ, HPSNZ, and the University of Florida/Gator Swim Club.”

Main’s first international competition representing New Zealand came at the 2011 Youth Commonwealth Games and the backstroking ace continued to add to his aquatic resume from there. He appeared at the 2014 Commonwealth Games, as well as the Pan Pacific Championships that same year, finishing 7th in the 200m back at the latter competition.

Main competed at both the 2015 and 2017 FINA World Championships and became a semi-finalist in both the 100m and 200m backstroke at the 2016 Olympic Games in Rio.

Glimpsing at Main’s senior year as a Florida Gator, the Kiwi was a member of 3 of Florida’s top-5 finishing relay squads at the 2016 NCAA Championships, including the 3rd-place finishing 4×100 free relay. Main graduated with All-American honors in the 200 back and was named to 2016’s All-SEC First Team.

Proud of you Corey. Amazing career and better man

I raced him and there is nothing but respect and sportsmanship from him. Great guy. Best of luck in the rest of your life man

Best wishes to Corey as he pursues a career in finance. Excellent career and thank you for your contributions to the Gators and NZ Swimming.