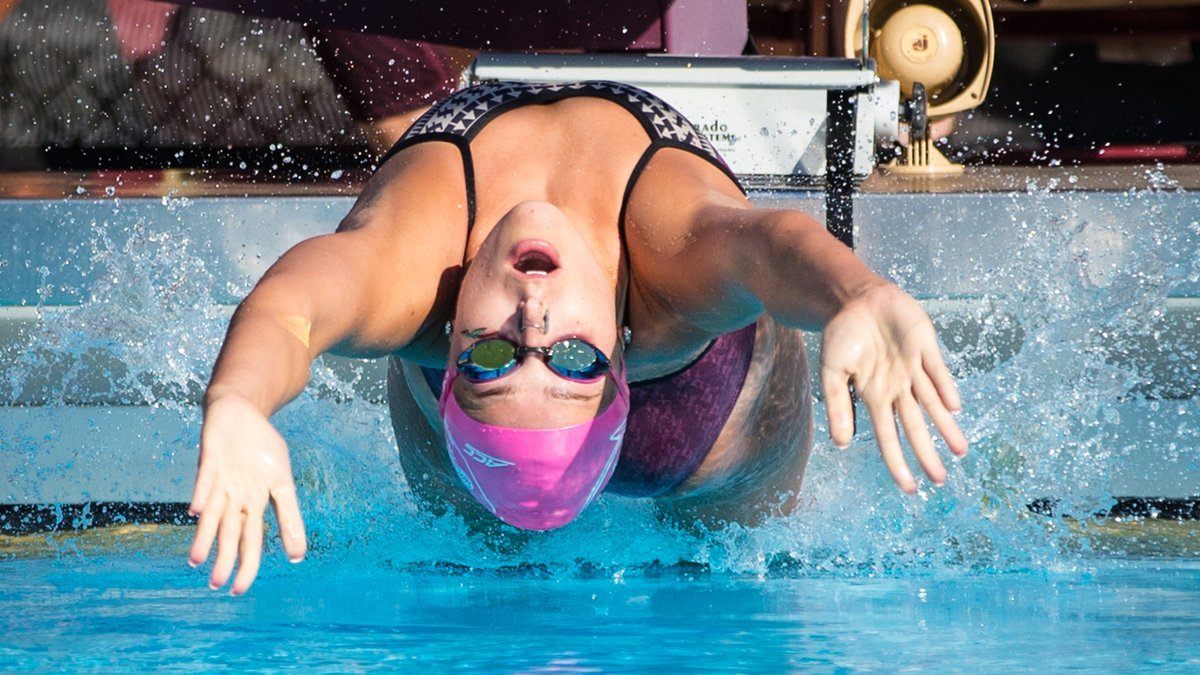 The Florida State swimming and diving teams will host Florida Atlantic at the Morcom Aquatics Center on Saturday in the final dual meet of the 2018-19 season at 11 a.m. Current photo via Florida State Athletics

Broome is just off what it took to score in the 100 breaststroke at the conference level and has the potential to be key for the medley relays.

TALLAHASSEE, Fla. –  The Florida State swimming and diving teams will host Florida Atlantic at the Morcom Aquatics Center on Saturday in the final dual meet of the 2018-19 season at 11 a.m. Prior to the contest, 14 seniors will be recognized, starting at approximately 10:30 a.m.

“This group of seniors has been a real pleasure to coach,” FSU head coach Neal Studd said. “They have great leadership. We’re going to miss these guys, not just for their athletic performances, but what they mean to the team.”

Sophomore Joshua Davidson was awarded the ACC Diver of the Week following his performances where he produced two dominating victories on 1-meter over UIW on Jan. 10, and again on Jan. 11 versus Alabama and Miami, winning both events by a combined total of 70.60 points.

• 14 seniors will be recognized prior to the meet.