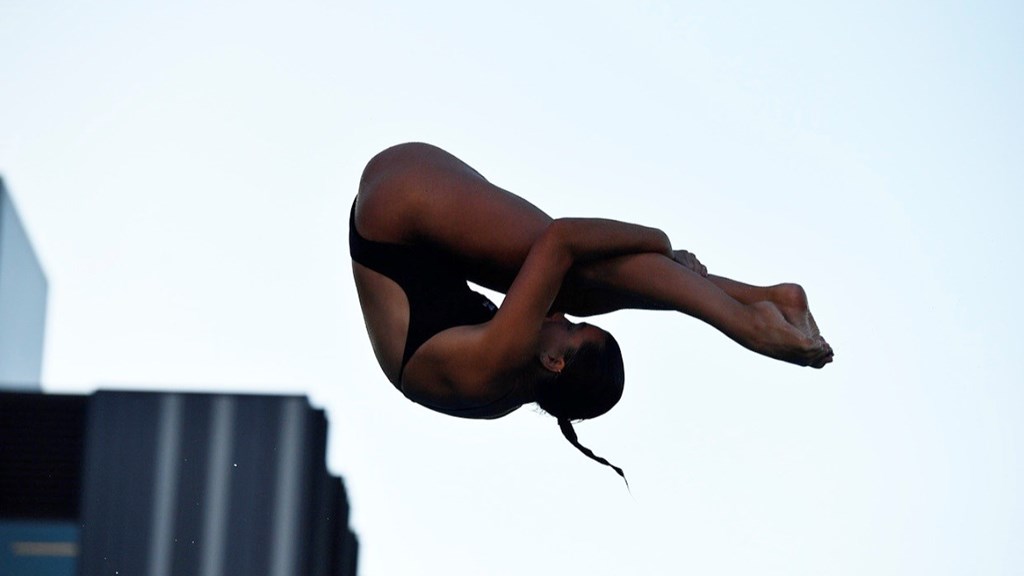 In her first two seasons at Arizona State University, McCool made a NCAA Championship appearance, finished top-10 in the NCAA Diving Zone Championships and secured five top-10 finishes at the PAC-12 Championships.

She will be able to compete immediately because of out-of-conference transfer rules.

Her addition, along with seven other 2019 newcomers, looks to bolster a squad that made huge leaps in Poppell’s first year as the Gators posted their best Southeastern Conference championship finish since 2011.

“After my recruitment trip I knew that this was the place I wanted to be, said McCool. “The team made me feel more a part of a team than I have ever felt before, which was a huge eye opener to me. Coming into this year I am so excited to train and compete with my team as well as coach Gillooly. I believe our team will do great things this year and I can’t wait to get started.”

“With all of our point scorers from last year’s SEC meet returning, Ashley can be a huge addition to our women’s team”, said diving coach Bryan Gillooly. “She is an excellent diver and competitor and had a lot of success in a very strong PAC-12 the last two seasons. She brings a lot of international experience with the Canadian National Team as well. I believe Florida will bring out the best in her and I expect great things from Ashley. I look forward to working with her.”