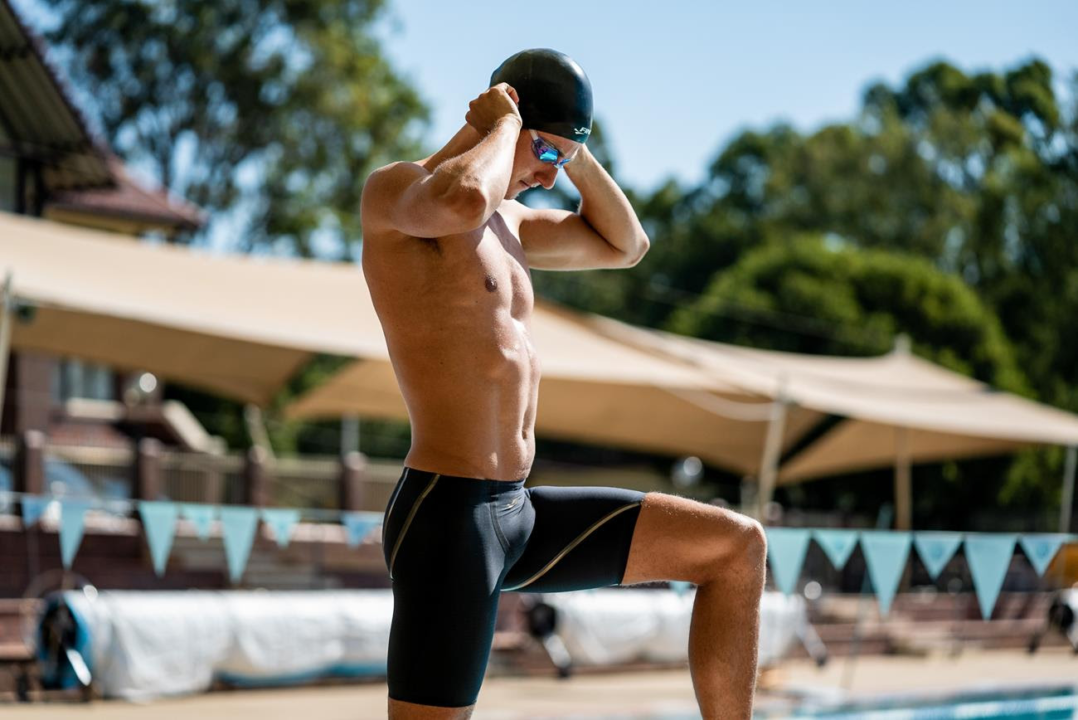 FINIS, Inc., the worldwide leader in technical swimming innovation, is proud to announce the signing of two-time Olympian and Olympic bronze medalist Cameron McEvoy. The Australian sprint heavyweight signed a long-term agreement with FINIS that extends through the 2020 Olympic Games.

“I’m incredibly excited to partner with FINIS,” said McEvoy. “The company and their products are world-class, and I look forward to representing them on the path to my third Olympic Games.”

McEvoy found early success at the 2011 FINA World Junior Championships, but his first big breakthrough came when he qualified for the 2012 London Olympics at the age of 17. In the years following the games he began accruing more and more international medals, including gold at the 2014 Pan Pacific Championships and silver at the 2015 World Championships.

McEvoy steadily improved his times throughout the Olympic quad, emerging as a dominant world figure in sprint freestyle. At the 2016 Australian Olympic trials, McEvoy stunned the world by swimming the fastest 100-meter freestyle in the post-supersuit era. His time of 47.04 is still the fastest textile time to this day, and ranks third all time. At those trials, he also topped the field in the 50-meter and 200-meter freestyle, becoming the first Australian man to win all three sprint events.

Since the 2016 Olympic Games, McEvoy has made some changes to his swimming. In late 2018, he announced he would be leaving the Bond Swimming Club and longtime coach Richard Scarce. He abstained from the Australian Pan Pac trials while he was transitioning between training groups, and eventually settled on Chris Nesbit’s TSS Aquatics group. The change has been positive for McEvoy, and he has his sights set on making his third Olympics.

“Cameron’s renewed energy for the sport is extremely exciting for us,” said CEO and cofounder John Mix. “Between the legacy of his past achievements and the momentum we’ve seen building in him the past year, we know that his best performances are not yet behind him. We all felt strongly that now is the right time to partner with Cam.”

About FINIS, Inc.
John Mix and Olympic gold medal swimmer Pablo Morales founded FINIS in Northern California in 1993 with a mission to simplify swimming for athletes, coaches, beginners and lifelong swimmers around the world. Today, FINIS fulfills that mission through innovation, high-quality products and a commitment to education. FINIS products are currently available in over 80 countries. With a focus on innovation and the fine details of swimming, FINIS will continue to develop products that help more people enjoy the water.

FINIS, Inc., is a SwimSwam partner.