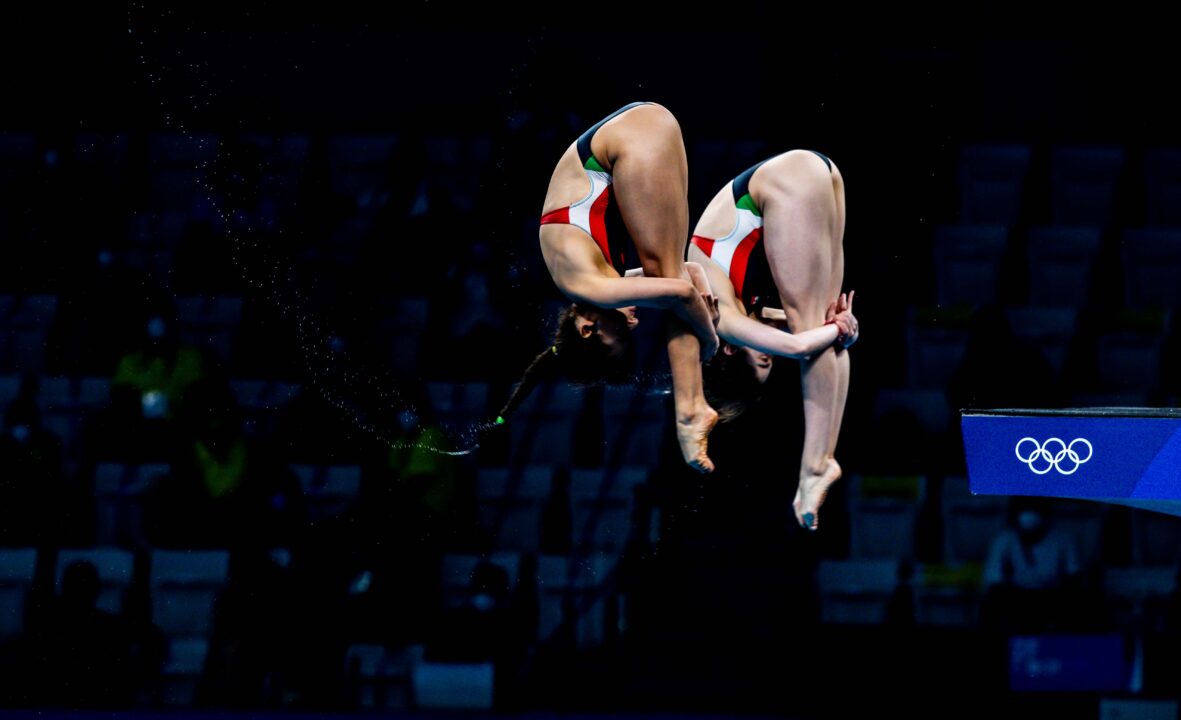 The German capital will be the heartbeat of aquatics sport as the city will also be hosting the FINA Swimming World Cup series opener. Current photo via Jack Spitser/Spitser Photography

Diving platforms and springboards join the aquatics party in Berlin as the German capital will host the FINA Diving World Cup during the same extended October weekend it holds the FINA Swimming World Cup 2022 series opener.

In another milestone for this year’s global aquatics sports events calendar, FINA and the German Swimming Federation are pleased to announce that Berlin will host the FINA Diving World Cup from 20-23 October.

The German capital will be the heartbeat of aquatics sport as the city will also be hosting the FINA Swimming World Cup series opener, with the latter running from 21-23 October.

“Bringing in Berlin as host for the FINA Diving World Cup is an ideal way to cap this year’s global diving calendar, as well as celebrate the sport with the wider aquatics community,” said FINA President Husain Al-Musallam.

“We’re always looking to enhance the event experience for our athletes, fans and hosts. Bringing together multiple aquatics events helps local organisers optimise resources, fans get more viewing possibilities, and different disciplines of our aquatic community get to come together.”

Germany has a long history hosting of FINA events, including holding 20-straight editions of the FINA Diving Grand Prix (2001-2020) in Rostock.

While this year marks the first time Berlin has hosted a standalone FINA diving event, the capital is no stranger to elite aquatics competition, having held the 3rd FINA World Championships in 1978 and the Olympic Games in 1936, as well as 19 editions of the FINA Swimming World Cup.

The Diving World Cup is FINA’s way of celebrating divers and giving them yet another opportunity to compete on the global stage, gaining excellent media exposure for athletes and the sport with significant prize money on the line.

The total prize purse for the Berlin event is USD $159,000, paid to the top-six places in the individual events and top-three places in the synchro and team events.

Innovation and a willingness to test new event formats and concepts will be a feature of the Berlin event. Compared to previous FINA events, the competition format for Berlin has been reworked to create a shorter event, but one that allows more athletes the opportunity to compete.

How much is this gonna cost last minute ??
Fina diving needs to get stuff sorted much earlier

u must be kidding? announce one month before?

Announced so late when all the best divers already went to rest for the season. I think it will be a big belly flop