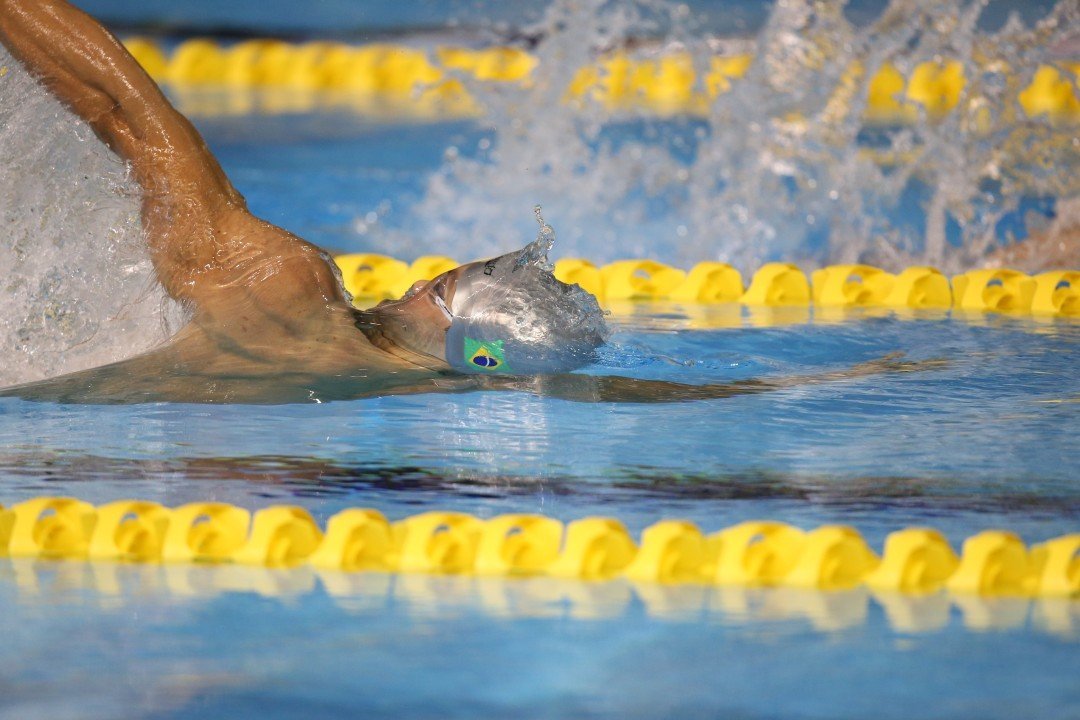 President of the Oceania Swimming Association (OSA), Denis Miller, has announced that Fiji has been selected as host of the 2016 Oceania Swimming Championships.  The competition features countries such as New Zealand, Australia and Samoa and is held every two years, with the most recent edition having taken place in Auckland, New Zealand in May of 2014.

In his announcement, Miller did include the caveat of “conditionally” selected, as the hosting of the event is ultimately based on Fiji Government support, specifically support in funding of required facility upgrades.  If requirements are not adequantely met, the OSA reserves the right to award the 2016 Championships to the other bidder, Papua New Guinea.

Said Peter Mazey, Fiji Sports Commission Chairman, of the honors of hosting the international event, “Next year is going to be one of the best years we’ve ever had.”  Mazey added, “along the swimming pool being up-graded, the event is likely to be a qualifying event for Rio; it will be in June and the big thing about that is Oceania swimming includes Hawaii, Guam, Australia, New Zealand and if they all come because it is the qualifier for Rio it’s going to be a huge event, could be 2 weeks event.”

The Oceania Swimming Championships traditionally include pool swimming, open water swimming, as well as synchronized swimming.  Last year in Auckland, the entire championships spanned from May 20th to May 23rd, with the open water events taking place much earlier, January 11th and 12th.

OK, so how long does it take me to get Samoan citizenship and what are their selection criteria to be on the team? #wannagofiji #whateverittakes