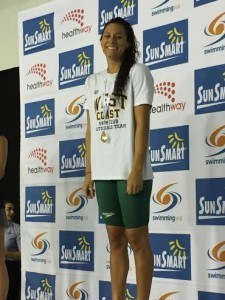 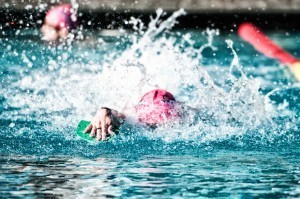 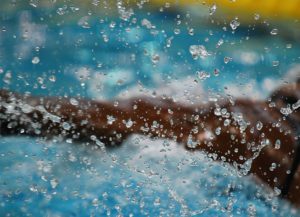 Throssell brought the heat again while competing at the 2015 SunSmartState LC Championships.

Among the swimmers competing are Blair Evans and Tamsin Cook. Both are Olympic hopefuls and both are coming into the competition at different stages. Evans is a seasoned swimmer, having previously taken four years off of the sport due to injury, while Cook (17) was just crowned 2015 RAC Sports Star of the Year Awards last week.In the video, hear from each of these promising athletes as they look to get additional racing under their belts before Australia’s Olympic Trials in the spring.