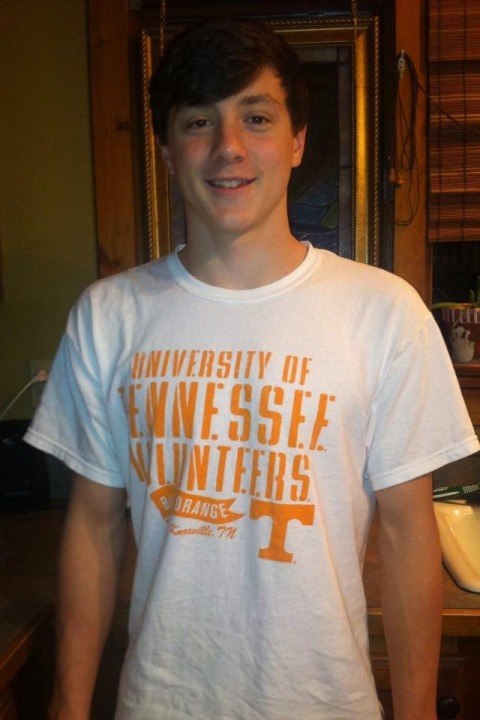 Ethan Browne from Excel Aquatics in the Nashville suburbs has verbally  committed to spend his college years at the nearby... Current photo via Ethan Browne

Ethan Browne from Excel Aquatics in the Nashville suburbs has verbally  committed to spend his college years at the nearby University of Tennessee.

He finished 6th at this summer’s USA Swimming Junior National Championships in the 200 breaststroke, which was the culmination of a very long and difficult journey for Browne, which has included a number of challenges. Browne has been diagnosed with both type 1 diabetes and celiac disease, requiring a very careful diet.

This is one more wrinkle to what has been a very interesting class for Tennessee. Browne hasn’t had any big explosive breakout year in high school; rather, his improvements have been steady and predictable to this point of his career. He joins a class that, among others, includes life-long football player, turned swimmer, Matthew Dunphy; and Georgia sprint breaststroker/freestyle star Ty Powers.

At the end of last season, the Volunteers didn’t have any returning breaststrokers ranked in the top 100 in the country in the 100 yard race.  Their best holdover was a 54.4 Ross Dibblin, and with the combination of him, current freshman and World Junior Champion Peter John Stevens, plus a couple of good breaststrokers in their in-coming class, the breaststrokes should be an area of strength for the Vols for at least the next four years.