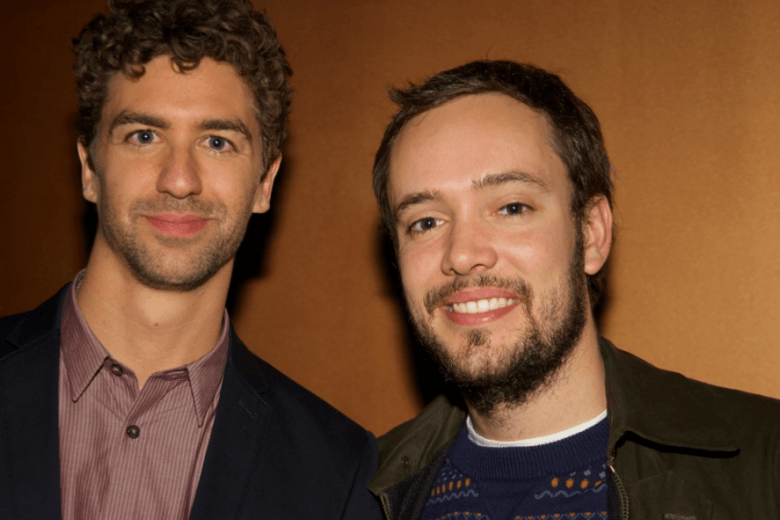 DJ Anthony Ervin, aka Olympic gold medalist Anthony Ervin aka the Conductor of the Crawl aka the Beethoven of Berkeley aka the Spinner of Spieker aka the Fast-Fingered Freestyler DJ-ed a show produced by Mumford and Sons' star Ben Lovett! Current photo via courtesy Levrock Photography [email protected]

On Tuesday Anthony Ervin DJ-ed at a Mumford & Sons’ Communion Night at the Rockwood Music Hall.

Olympic gold medalist and resident swim-artist, Anthony Ervin, flew from the left-coast to DJ as one of the headlining acts as part of this Mumford and Sons-produced multi-act mega show. The series of shows is being run by Mumford and Sons vocalist/keyboardist/all-around musical-awesome-man Ben Lovett (featured image above) while the group is taking a break. Lovett hosts a show on the first Tuesday of every month.