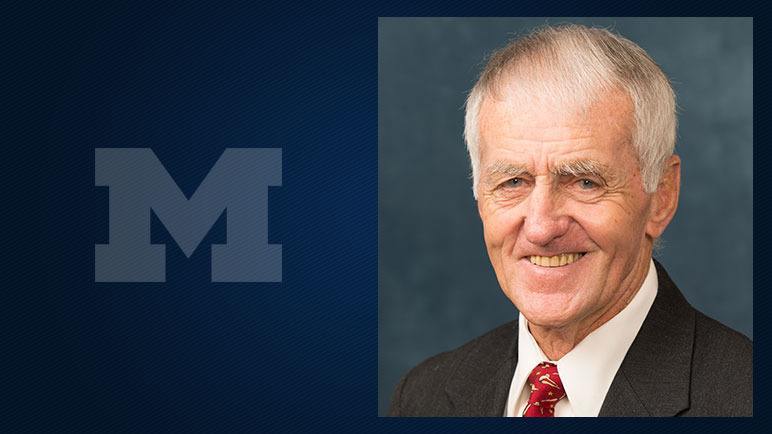 The Michigan Wolverines have brought in reinforcements to support first-year diving coach Mike Hilde in the form of former head coach Dick...

Indiana University hosted an intrasquad meet over the weekend, seeing Cream down Crimson in the men’s and women’s meets.

The Michigan Wolverines have brought in reinforcements to support first-year diving coach Mike Hilde in the form of former head coach Dick Kimball, who will return from a four-year hiatus as a volunteer diving coach for the Wolverines.

Kimball is the definition of University of Michigan diving. He was the program’s head coach from 1960-2002, and spent 8 seasons as a volunteer assistant from 2003-2010. In total, that puts 50 years with the Wolverines on his resume, and that’s just as a coach.

Prior to coaching there, he was a three-time NCAA Champion diver for Michigan as part of three consecutive national team championships. He was inducted into the International Swimming Hall of Fame and Michigan Hall of Honor in 1985, and that was some 17 years before officially retiring as the program’s head coach.

Even after ceasing his roll as a volunteer assistant in 2010, Kimball remained an active face on deck at the Canham Natatorium. Last September, at 78-years old, he rode a bike off of the 10-meter platform at Michigan’s Water Carnival.

Hilde was hired this summer from the Mission Viejo diving program and was a part of the USA staff at the FINA World Junior Championships in Russia in September. Former head coach KZ Li resigned in April and has since taken over the diving program at Louisville.

I remember his son Bruce Kimball diving for Michigan in the early 80’s.

I’m not sure Hilde needs any reinforcements on the coaching side of things, but Kimball could very well help him maneuver through the maze of NCAA rules. Hilde is young but proved to be a huge asset to the Nadadores diving team while learning the ropes under the tutalage of 2 time Olympian Janet Ely. Kimball is an incredible coach and can pull spotting belts like a 20 year old!! Between the two of them, it will be interesting to see what they do with the dive team this season.