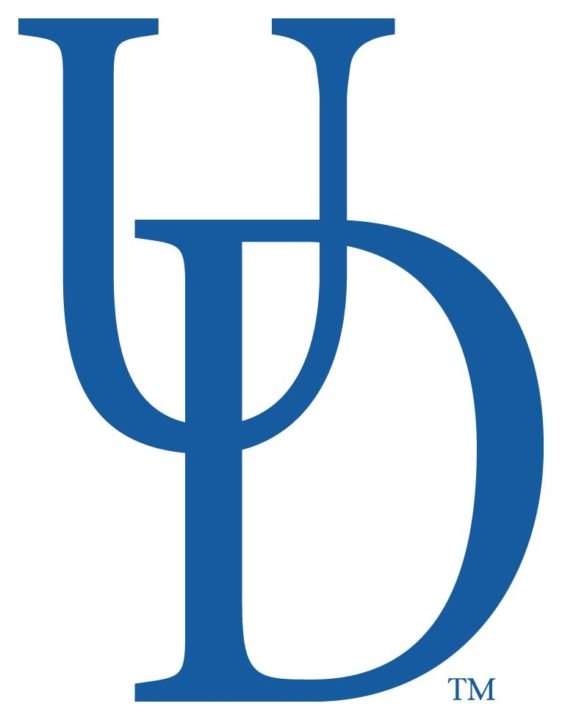 Pablo Marmolejo, a former collegiate standout and a current member of the Mexican National Team, has been promoted to the role...

Pablo Marmolejo, a former collegiate standout and a current member of the Mexican National Team, has been promoted to the role of full-time assistant coach for the University of Delaware men’s and women’s swimming and diving programs.

Marmolejo (pronounced “mar-ma-lay-ho”), who served at Delaware last season in a part-time role, replaces Rory Coleman, who was named the head coach for the women’s swimming squad at St. Francis (Pa.) University earlier this month after eight years on the UD staff.

“I am extremely excited to have Pablo come on board as my full-time assistant,” said UD head coach John Hayman, who will begin his 26th year at helm of the Blue Hens this winter. “His knowledge, professionalism, and passion for the sport will be a tremendous asset to our program. His recruiting strategies are well-organized and creative, which should attract quality prospective student-athletes to Delaware.”

A resident of Ponte Vedra Beach, Fla. and a former standout at West Virginia University, Marmolejo joined UD last August and worked with all aspects of the program while working most closely with the team’s sprinters.

He earned his degree in sport management with a minor in business and communications in May, 2009 and his master’s degree in public administration in 2011, both from West Virginia University. An outstanding student, he earned Dean’s List honors and Big East Academic All-Star honors all four years and was named a CSCAA Scholar All-American in 2009.

Marmolejo enjoyed an outstanding collegiate career at West Virginia University in 2004-09 where he was a two-year team captain and earned NCAA honorable mention All-American honors in both 2006 and 2007. He was a three-time Big East champion in the 200 butterfly in 2005, 2006, and 2007 and set school and conference records in the 200 butterfly, 200 individual medley, and 800 freestyle relay. He earned the Alumni Scholarship Award as the standout swimmer of the senior class and was a 10-time Mountaineer Athlete of the Week.

He began his coaching career with the youth Casablanca Swim Club in Mexico City in 2001-03 and has served as a graduate assistant coach at his alma mater, West Virginia, in 2009-11 and with the Planet Swim School in Ponte Vedra Beach, Fla.

Most recently, he swam under and worked with coach Sergio Lopez at the Bolles School in Jacksonville, Fla. Lopez was his college coach for three years at West Virginia.

Marmolejo served an internship at the Northwestern University Kellogg of School of Management in the summer of 2010.

The above is a press release submitted by the University of Delaware.

I have no doubts that you will help Coach Hayman and all the swimmers take many steps forward and reach a higher level.

PROUD OF YOU MY FRIEND!!!