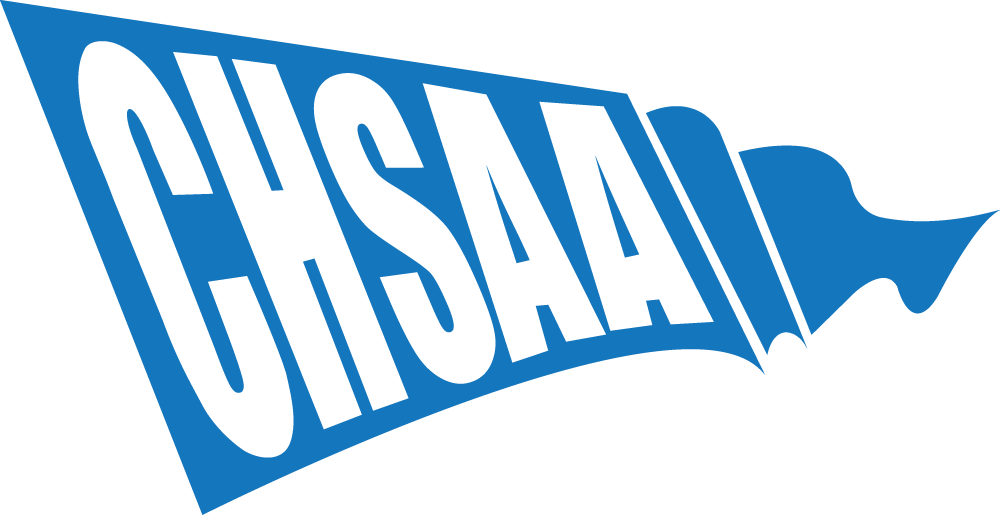 The Rampart Rams had déjà vu on Friday at the 2019 Colorado Girls’ 4A High School State Championship. Last year, they opened the meet, the middle of 3 state meets in Colorado, with a state record in the 200 medley relay, and rolled on to the program’s first-ever state title.

This year, they replaced two swimmers (the now-graduated Clarke twins), cut 4 tenths off the old record, and were off to a 2nd-straight state championship. They knocked off Niwot high School by 62.5 points to win their back-to-back title, with 2017 champions Cheyenne Mountain placing 3rd, just behind Niwot.

Unaided by the new 20-place scoring for this year’s championship (Rampart picked up just 1 point from swimmers that finished in the new 17th-20th places, while Niwot added several), it was sprinters and divers that booster Rampart to the state title this year. They had 5 wins in total at the meet, including bookending the relays with a win in the 400 free in 3:29.61. That included a 51.58 leadoff from Lindsey Immel and a 51.55 anchor from Edenna Chen: the team’s two returning stars.

Chen went on to win the 100 breaststroke in 1:01.40, which broke the 4A State Record and was more than 3 seconds better than a senior-heavy field.

Rampart didn’t have enough depth to sweep the relays: their 200 free was just 8th. But the addition of freshman Claire Timson, who scored 39 individual points and swam on two relays, went a long way for filling in for some big graduations for the Rams.

For the 2nd-straight year, Rampart also got a big lift from their divers. Sophomore Maggie Buckley moved up a spot from last year to take the title on the 1-meter with a score of 498.65, while senior Gabrielle Peltier added a 6th-place finish. That was good for 41 points for Rampart.

Other 4A Title Winners: