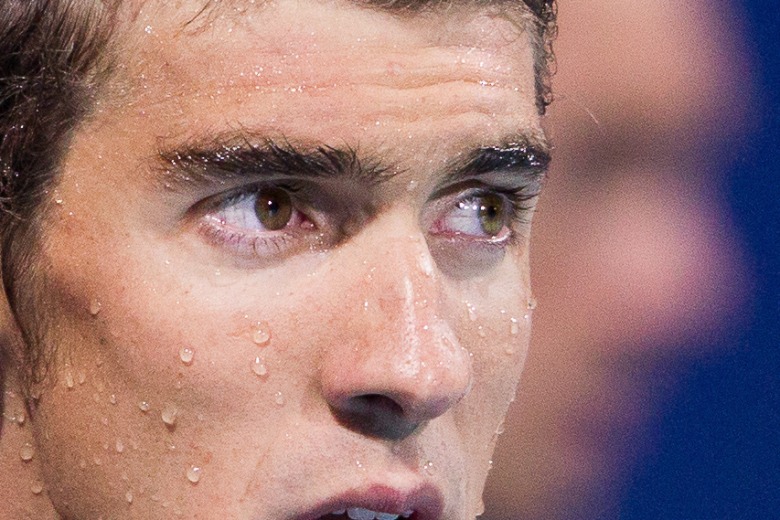 The mother of the great Olympian stepped down from her role as middle school principal in 2012, and has now taken on an even bigger position. photo via Tim Binning/TheSwimPictures.com

The Phelps family is a Baltimore fixture, not only because the son, Michael Phelps, is the winningest Olympian of all time (with 18 gold medals and 22 total).

Matriarch of the Phelps family, Debbie Phelps, has become one of the loudest voices in the city’s charitable community, and according to the Baltimore Sun, she has been named the first full-time director of the Education Foundation for Baltimore County Public Schools, a non-profit organization that raises money for Baltimore public schools.

“When I kept asking folks who would be able to lead that, I literally asked maybe 12 people, and 10 out of the 12 said, ‘Debbie Phelps,'” new head of the school system Dallas Dance told the Baltimore Sun.

Dance spoke to Debby Phelps’ unique ability to connect with both the benefactors and the beneficiaries of the foundation: she has built an incredible social network, and is also a former Middle School principal in Baltimore until the summer of 2012.