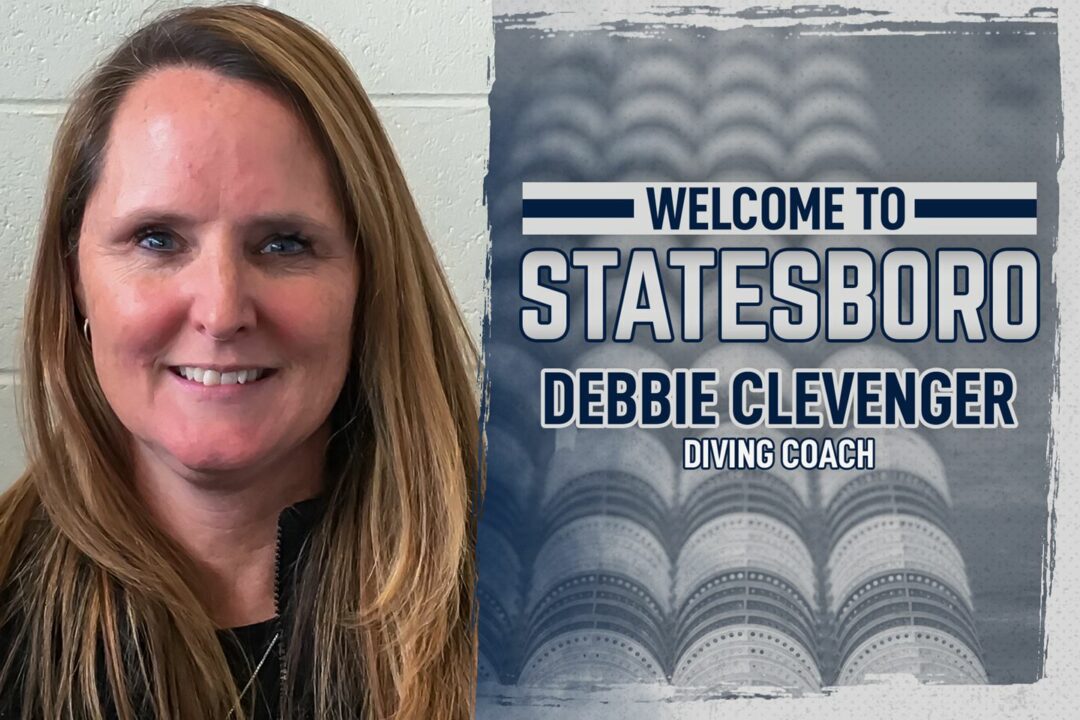 Clevenger joins the Eagles with over 20 years of coaching experience and brings a vast knowledge of the sport to Statesboro. Current photo via Georgia Southern Athletics

The California Baptist University men’s and women’s dive teams got the 2021-22 season rolling today with the Lancer Dive Invite.

STATESBORO, Ga. – On Friday morning, Georgia Southern Swim and Dive head coach Amanda Caldwell named Debbie Clevenger as the new Diving Coach for the program. Clevenger joins the Eagles with over 20 years of coaching experience and brings a vast knowledge of the sport to Statesboro.

“Debbie comes to Statesboro with a proven track record and outstanding recommendations from some of the best diving coaches in USA Diving and NCAA,” Head coach Amanda Caldwell said. “There is no doubt that she will help elevate our program onward and upward. I am excited for her to join us this fall!”

Clevenger is originally from Indianapolis, Indiana and was a Division I student-athlete at Ball State, where she competed at the highest level, including the NCAA D1 Zone Meets. Clevenger has coached swimming and diving for 20 years and has trained athletes from five-years-old to collegiate level Olympic trial qualifiers.

Working alongside of Olympic coaches John Wingfield and Dick Kimball, Clevenger’s coaching philosophy is rooted in hard work, honesty, integrity, and respect. She has been a part of the internationally known RipFest Diving Camp and Club, since its debut in 2013 as well as several high schools in the Hamilton County Area of Indiana.

During her tenure at Hamilton Southeastern, Clevenger coached over 10 athletes to the IHSAA State Championships including a state runner up and a state champion. Many of the athletes she has trained have gone on to continue their diving careers in college and had great success in their conferences and divisions.