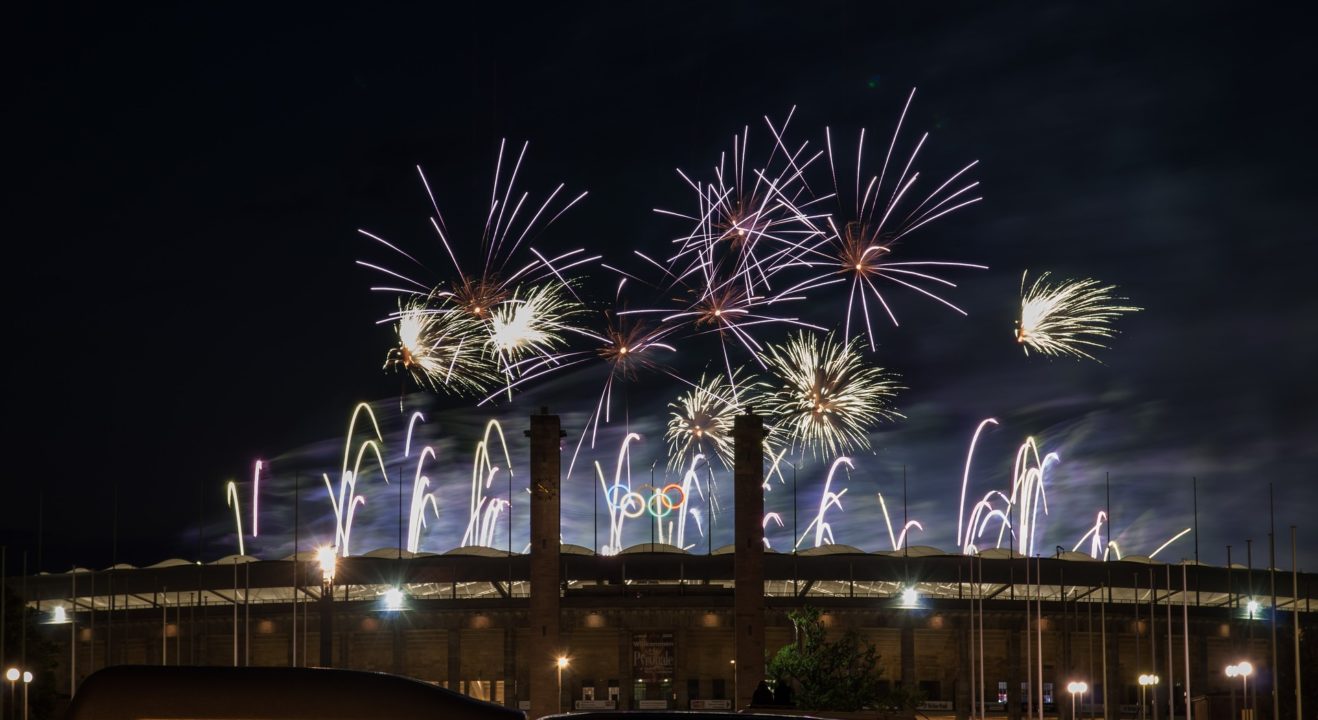 With cases rising in Japan, the coronavirus countermeasures for the Tokyo Olympic Games have been enhanced.

“The five parties will continue to deploy all possible COVID-19 countermeasures and place the highest priority on safety for the sake of all participants, including the athletes, and the Japanese public who will be playing host to the Games,” the statement reads.

These developments come a few days after Japan entered its third state of emergency on Sunday.

The COVID-19 countermeasures included in the Tokyo 2020 Playbooks, originally published in February, have been updated in order to address the emergence of new coronavirus strains and the evolving situation of the pandemic in Japan.

One of the most notable updates is the addition of daily testing for athletes (though the wording does include “in principle”). The original version had stated that athletes would be tested at least every four days in Tokyo.

The new measures are as follows (via the IOC press release):

“We thank them for their great work in this respect and, as partners, we understand the great responsibility that everyone attending the Games must accept so that all participants and the Japanese population remain safe. This is why we have created the Playbooks, based on science and the best medical and event expertise available to us.”

The IOC release also says that a decision regarding spectator capacity for the Games will be made in June, following the government’s general guidance. In early March it was announced that only domestic spectators would be allowed to attend the Games.

Will the US swim team be allowed to hold a training camp in Japan prior?

The US should step-up and offer COVID vaccines to all participants in the 2021 Olympics before China does.

China already did that more than a month ago.

Really? Even when the CDC and WHO themselves have come out in the last two months and stated what a hot mess all these PCR tests are and the extremely high rate of false positives they give off? Never ever have non-symptomatic persons in any prior pandemic been subject to this type of rigor or counted as a “case” for a given illness and especially one that is such a non-threat to the young. It is not March 2020 anymore. We have data now, but facts are less importance than appearance in the new age. I sympathize with the athletes who will get a test result, miss their once-in-a-lifetime opportunity on this stage, and then be told the next day… Read more »

It’s straight up misleading to say it’s odd to count non-symptomatic individuals as cases when they are potentially very infectious. We’re a year into the pandemic which lets us know that people not experiencing symptoms can and do spread COVID.

PCR tests are also highly accurate, unlike other types of tests you might be thinking of. Allowing athletes to spread COVID to other athletes could leave many with long term symptoms that ruin their future careers. This seems like a non brainer in terms of minimizing risks to Japan, the host country, and the athletes participating in the Olympics.