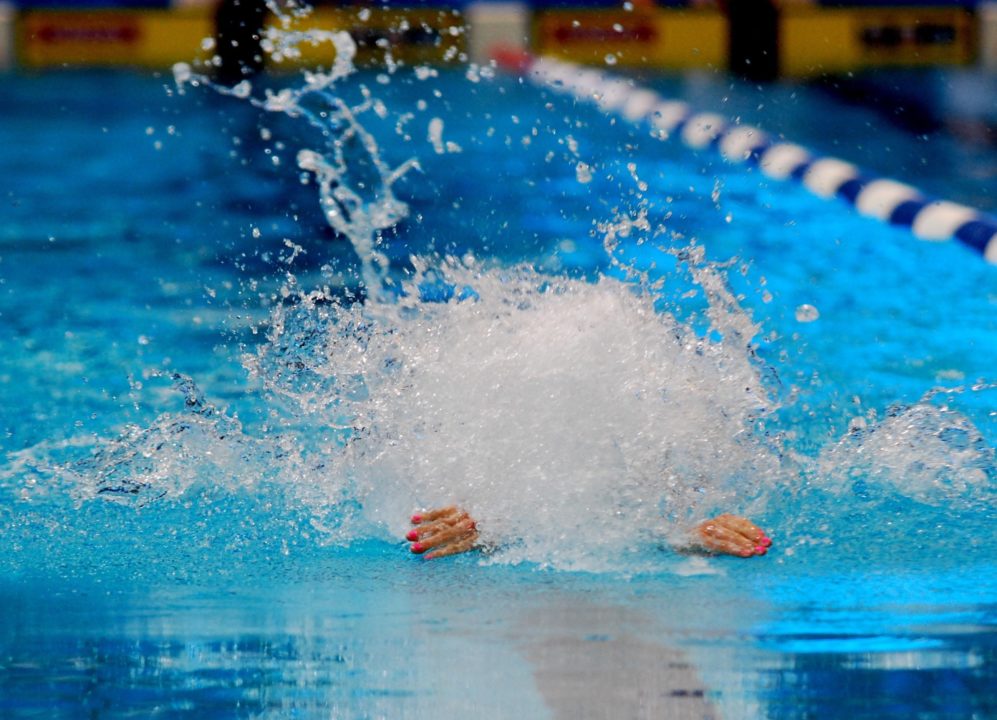 Konrad Czerniak walked away from the final day of the Polish National Championships with two victories in the 100 freestyle and the 50 butterfly... Current photo via Janna Schulze/SwimSwam.com

Yesterday at the Polish National Championships Konrad Czerniak put up a winning time in the men’s 100 butterfly that placed him fifth in the world. Although he did not match that feat in his results today he walked away with two victories in the 100 freestyle and the 50 butterfly.

Czerniak won the 100 freestyle with relative ease taking the event in a time of 48.89. His time was under the European Championships selection time of 49.56. Jan Holub had an outstanding race collecting silver and in the process dipping under both the selection time for Berlin and the Junior European Championships in Dordrecht. His time of 49.38 is also a new Polish age group record for 18 year olds.

Filip Zaborowski, Pawel Furtek and Wojciech Wojdak were the only other competitors on the final evening to swim faster than the selection time for Berlin. Zaborowski and Furtek had a magnificent race in the men’s 800 freestyle, with the largest separation between the two being nine tenths of a second. Zaborowski barely hung on at the finish winning in a time of 7:57.91 Followed by Furtek who touched in a time of 7:57.99. The qualifying time for Berlin was a 7:59.90.

The 18 year old Wojdak finished third in a time of 7:58.45, under the qualifying time for both Berlin and Dordrecht.

Mikolaj Machnik and Dawid Szulich duked it out in the men’s 100 breaststroke with Machnik taking the win in a time of 1:01.61 followed by Szulich who finished second in a time of 1:01.76. Unfortunately both men finished with times that were slower than the selection time of 1:01.29.

For Marcin Stolarski, who won the bronze, the story was much different as his time of 1:02.86 was faster than the 1:03.67 selection time for Dordrecht. Krysztof Tokarski, who finished fifth in the race, posted a time of 1:03.48, which also qualifies him for Dordrecht.

Alicja Tchorz went her first day of competition without taking gold finishing second to Kataryna Wilk in the women’s 100 freestyle. Wilk won the event in a time of 55.83 followed by Tchorz who recorded a time of 56.69.