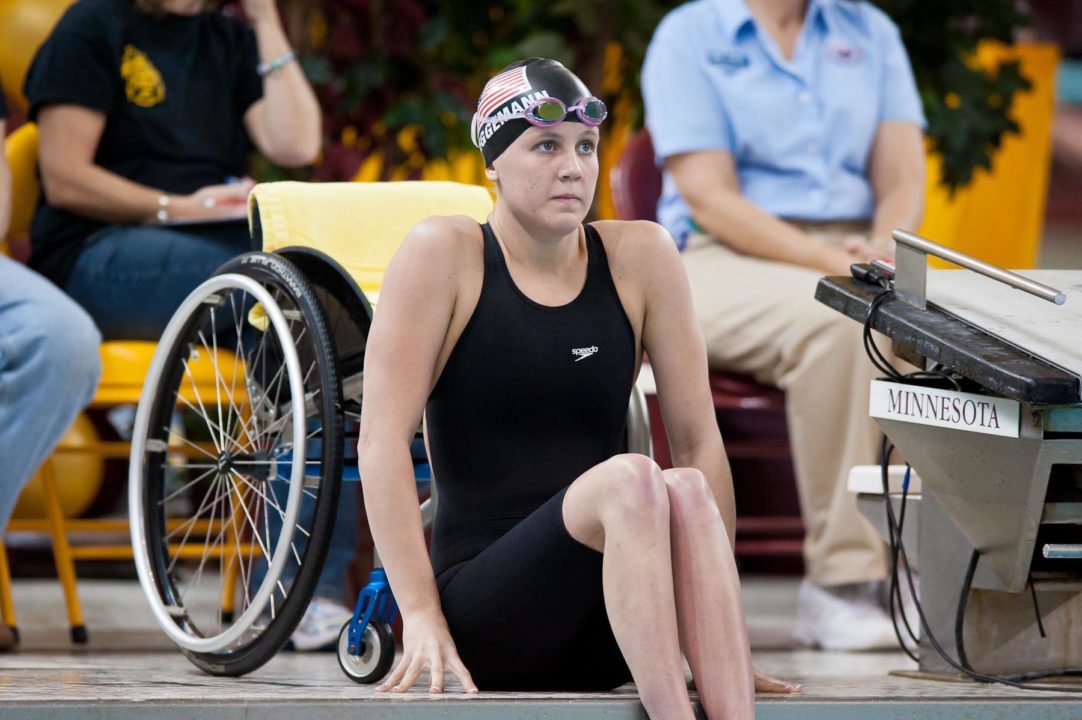 Paralympian Mallory Weggemann and Olympian Missy Franklin will appear on the documentary "The Current," which premieres tonight on EPIX at 8 PM Eastern time. Current photo via Greg Smith

Paralympian Mallory Weggemann and Olympian Missy Franklin will appear on the documentary “The Current,” which premieres tonight on EPIX at 8 PM Eastern time.

The documentary follows athletes with disabilities who have found inspiration and motivation in water sports and activities. Weggemann, a paraplegic world record-holder and international gold medalist, will be featured as one of the main stories in the one-hour inspirational film.

For folks wishing to watch the documentary who don’t have the EPIX network on their current cable setup, the documentary can also be found on the EPIX website. Just search for “The Current” and it will pop up. EPIX is currently offering free, one-week trial subscriptions to their content, so fans will be able to check out the documentary as soon as it premiers.

Thank you for a most amazing film . Can a copy be purchased some where?