Crowdfunding: The Future of Sports? 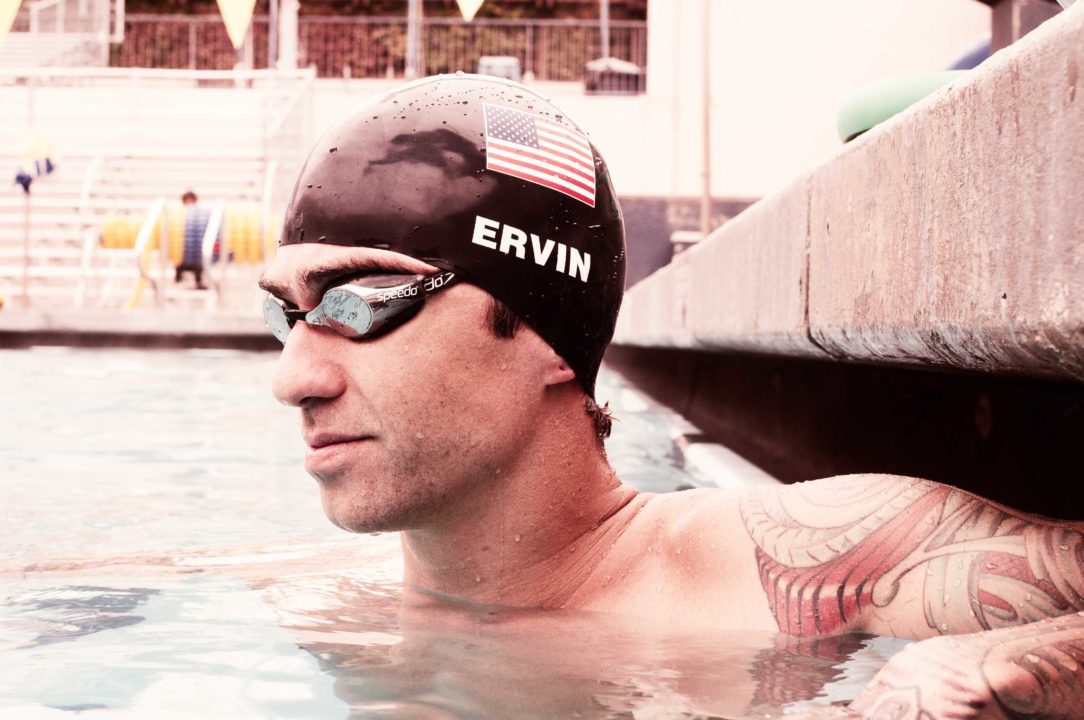 What do Anthony Ervin and the Winter 2013 World University Games have in common? (File Photo: Mike Lewis/OlaVistaPhotography.com)

In a few months, the winter 2013 edition of the World University Games could become the first major international sporting event to rely on crowdfunding as a means of event support. Set to run in Trentino, Italy, from December 11-21, the event currently has a very modest $500 “proof of concept” goal on Indiegogo.

Funds raised through Indiegogo will go towards any of 12 outlined projects supplemental to the games, including support for international volunteers and an ice skating/electronic music party for the athletes. Trentino 2013 is also hosting its own nearly $300,000 “Crowdfunding Challenge” in addition to the Indiegogo campaign, which still has miles to go with just over $1000 raised so far – probably not enough for that party they have planned.

What began on the internet as a niche method for artists to fund their projects, crowdfunding has burrowed into the general lexicon and exploded into a $2.7B industry in 2012. Swimming fans will remember pre-Finis-sponsorship Anthony Ervin‘s extremely creative (and more importantly, successful) $10,000+ Indiegogo campaign to cover his 2012-2013 World Cup expenses.

In the past several years, crowdfunding has seen a boom in athletic-related fundraisers – sites like RallyMe, Sportfunder, iSupportSports, and many others have emerged as sports-specific crowdfunding platforms. RallyMe has even established official partnerships with organizations including the U.S. Ski and Snowboard Association and U.S. Speedskating, which are exploring alternative ways to support their athletes. Funding for U.S. Speedskating, for example, will go towards providing meals for its elite athletes. Though USA Swimming can provide more generously for its athletes, one could imagine a similar project for National Team-ers. Although if I know anything about swimmers, I’d venture a guess that the per-athlete budget would need to be a bit higher. (No offense to speedskaters.)

The concept of a crowdfunded sporting event is an interesting one for the swimming community. What would a crowdfunded swimming event look like, if such an event could happen? The idea of some sort of pro swimming league has surfaced not infrequently among swimming fans, but there are certainly other options. If such an event and its Indiegogo-like rewards were widely appealing enough, could we get buy-in from non-traditional swimming fans and truly extend the fan base outside of an Olympic context? Assuming we could find these backers, it’s hard to imagine that the act of investing wouldn’t draw them closer to the event and to the sport.

Crowdfunding has proven itself in the domains of individual and group athlete support, with a large event experiment in progress in the Trentino 2013 campaign. How might swimming benefit from this crescendoing wave of crowd participation?

Great piece, Carly. I’m my opinion, the answer to your question of whether the future of sport will involve crowdfunding is a definitive Yes! Of course, since I’m the founder and CEO of RallyMe, this will come as no surprise. The obvious rooting interest I have in an intertwined future between crowdfunding and athletics notwithstanding, you only need to look at the structure of swimming to see that there has always been a strong bent toward the many working for the good of the one. Look at a swim team. With the exception of relays, the competitive moment is a solo endeavor. Yet success in that endeavor is not possible without the support of many others with a shared interest… Read more »