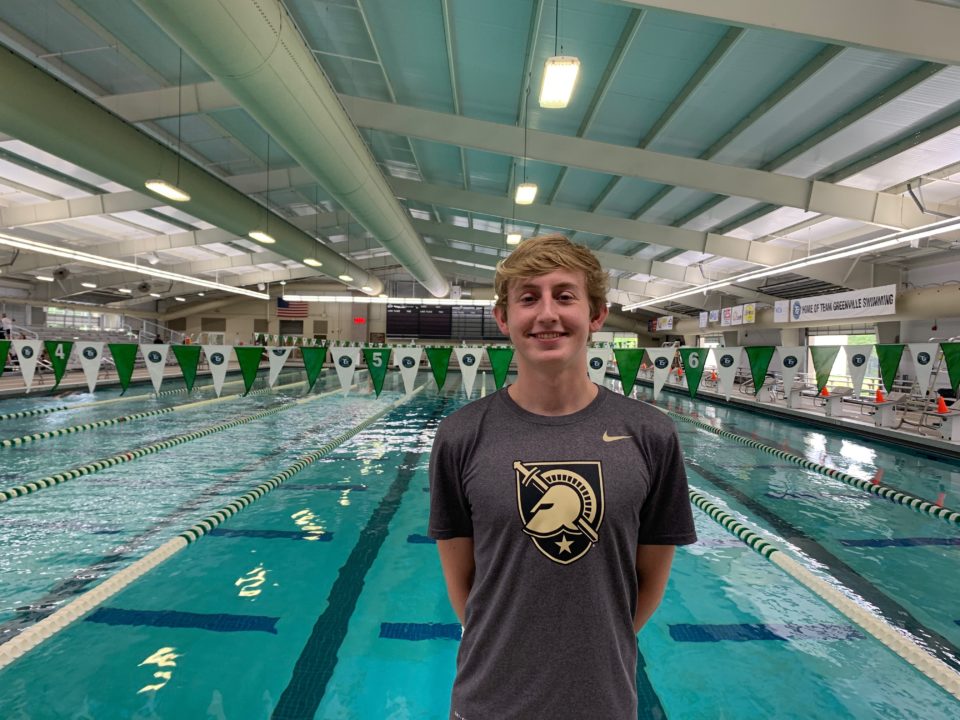 The 3A Division has the smallest schools of the SCHSL’s three swimming divisions, under its recent reclassification that was based on enrollment numbers as of mid-2019.

This year’s team race saw St. Joseph’s Catholic School run away with the title, scoring a total of 410 points. With their win, St. Joseph’s secured their 4th straight state title since beginning their run in 2017.

St. Joseph’s began its day by winning the 200 medley relay in a time of 1:37.98. The team of Gabe Lagleva, Jack Doyle, Colin Jordan, and Silas Crosby managed to defend the title the school earned last year.

Immediately afterward, St. Joseph’s got its first individual win of the day thanks to Crosby, who swam away with the title in the 200 freestyle. His time of 1:43.85 beat the runner-up by over 6 seconds and was over a second faster than the time he went a year ago.

Jordan also chipped in with an individual event win by touching first in the 100 freestyle. The sophomore touched a second and a half in-front of his next closest competitor, splitting a 22.35/24.30 en route to a final time of 46.65.

In the next event, the 500 freestyle, Crosby earned his third win of the day, swimming to a final time of 4:40.20. With this, he earned his fourth straight title in the 500, winning the event each year of his high school career.

In the 100 backstroke, Jordan also earned his third win of the day, hitting the wall in a final time of 54.02. This was over a 2 second drop from his seed time.

St. Joseph finished its day with a victory in the 400 freestyle relay. The team of Jordan, Lagleva, Doyle, and Crosby combined for a final time of 3:17.84 to touch 7 seconds ahead of the field. The victory gave Jordan and Crosby a perfect 48 points for the day and a total of 4 wins each.

Crosby, who is committed to swim for the US Military Academy next year now owns a total of 12 state championship titles over his four year career.