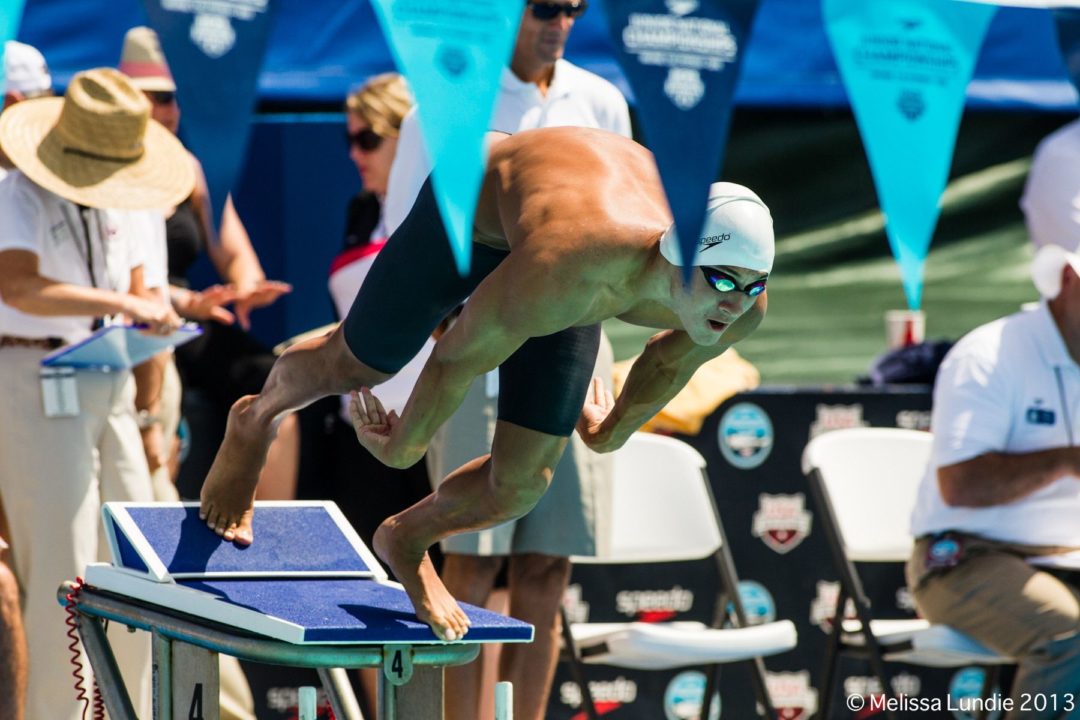 Paige Maynard took the title in the women’s 100 butterfly with a 54.40, just off of her time from prelims.

Connor Hoppe was the star of the day, winning the 100 breaststroke with a new Sac-Joaquin Section record as well as the new national public high school record with his time of 53.04.

We will update with team results when they become available.