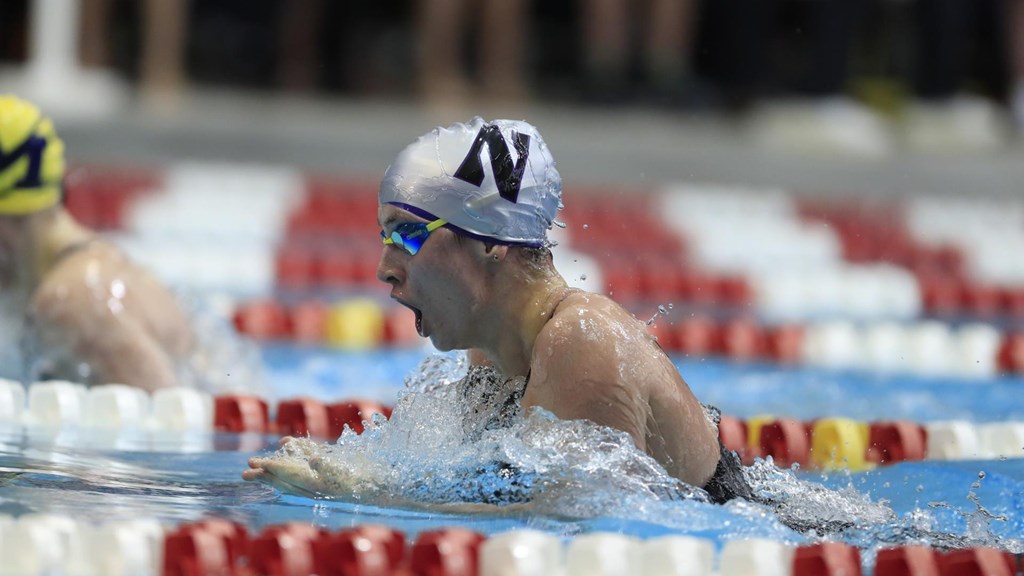 Northwestern’s women broke a school record and rattled two school relay records in their very first meet of 2019-2020, then followed it up with two dominant home wins.

Northwestern also came surprisingly close to two school medley relay records at SMU. Sheridan, Hannah Brunzell, Miriam Guevara and Malorie Han were 3:35.47 in the 400 medley taking second at the SMU meet. Northwestern smashed a school record in that event last season, going 3:34.89 with Sheridan, Guevara and Han holding down the same legs as the SMU Classic. Prior to last year (and Kipp’s arrival), the Northwestern school record was just 3:37.99.

He must be on the energy bus

The back bone of USC.
5he best coach @ SC next to. D Dave salo.
Coach kill taught me how to power up.
He is the best college coach there’ is.

kipp is the goat