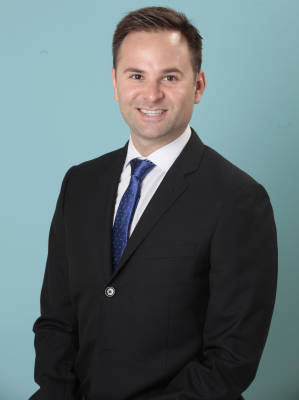 Michael Sabala is no longer on the Columbia University women's swimming and diving staff.

Michael Sabala, who had been promoted to associate head coach for women’s swimming at Columbia University when head Coach Diana Caskey took a short personal leave last summer, has been removed from his duties.

SwimSwam learned of this from several different sources and reached out to various members of Columbia’s coaching staff and sports information department but Columbia has not yet responded to our requests for confirmation. However, Sabala’s name no longer appears on the Columbia women’s swimming and diving coaching staff website.

Sabala was hired as assistant coach of women’s swimming at Columbia in July 2010 after having served as a volunteer assistant during the 2008-09 and 2006-07 seasons. He swam for Harvard for four years, graduating in 2002.

The Columbia women’s team had its most successful year ever in 2013-14, going undefeated and earning the Ivy League dual-meet regular season title. The prior year the Lions had a spectacular season as well, which culminated in Katie Meili’s All-American performances (3rd in the 100 breast and 9th in the 200 breast) at NCAAs.

what happened to michael? he was a great coach and a great person