Coleman’s Carpool: Chase Kalisz and Olivia Smoliga Play Would You Rather 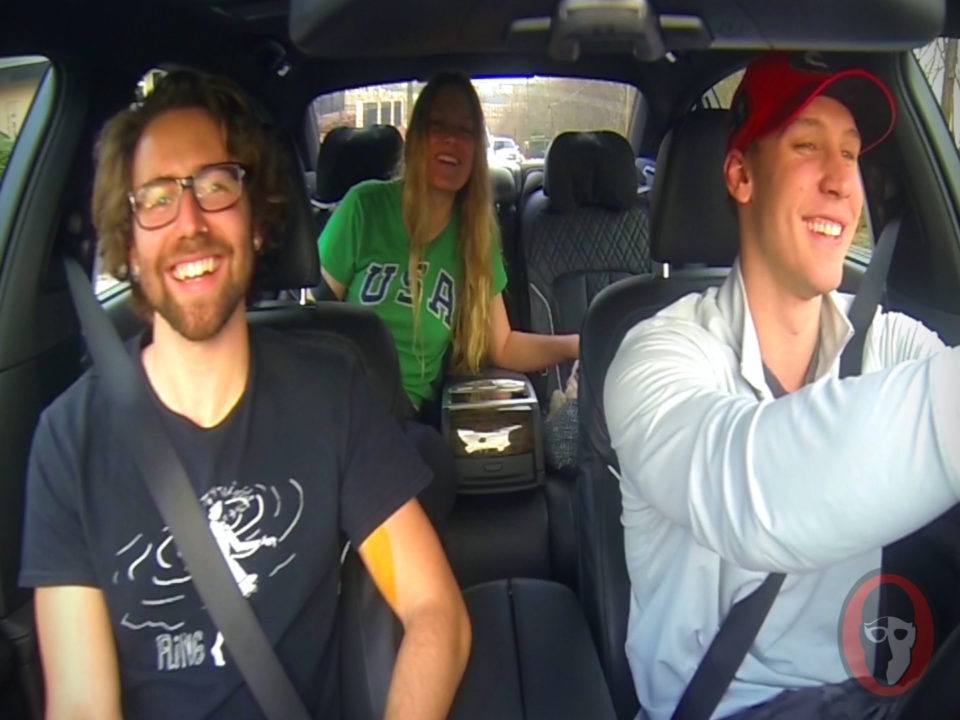 SwimSwam got in the car with 2016 Olympic medalists Chase Kalisz and Olivia Smoliga, as well as "Purebred" Bulldog, Floyd

Taking a trip down to Athens to visit the University of Georgia between conference and NCAA’s, SwimSwam got in the car with 2016 Olympic medalists Chase Kalisz and Olivia Smoliga, as well as “Purebred” Bulldog, Floyd. Right from the start, you can tell that Chase and Olivia spend a lot of time together in and out of the pool, because I don’t think 2 minutes passed that one wasn’t giving the other grief. They were very fun to be around, and I had a lot of laughs at one or the others expense.

We played would you rather, and covered topics such as fins vs paddles, who’s a better cook, and sweats or swim suit to prom (Chase didn’t even get to go to prom. He was in Colorado Springs.)

Not as bad as your mom lol

Awesome carpool with Olivia and Chase. Love it. The dog is so cute. How old is he?