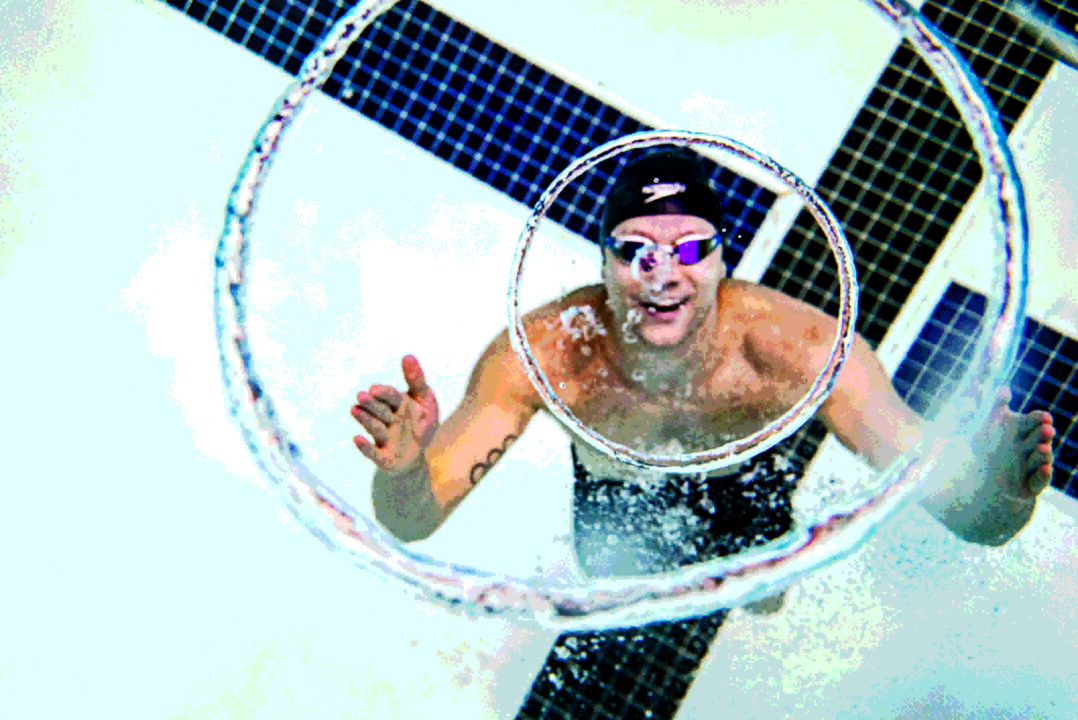 On a Monday morning, the Indiana mid-group (majority of the pros and college team) has a variety of focuses while building into the practice. Current photo via Speedo, Bex Wyant

SwimSwam was in Bloomington, Indiana and got to film with swim vlogger and Olympic champion, Cody Miller. On a Monday morning, the Indiana mid-group (majority of the pros and college team) has a variety of focuses while building into the practice.

With the goal of just getting into the week, after warmup, they go into resistance work with pulleys, using their camera system to assist with technique as the athletes feel out their strokes. Then they go into underwater work, which includes fins as well as (everybody’s favorite) dive 25s. Watch as Cody is joined by Olympic champion Lilly King, Olympic medalist Annie Lazor, and the rest of the Indiana training squad.

you had me at Runcible Spoon