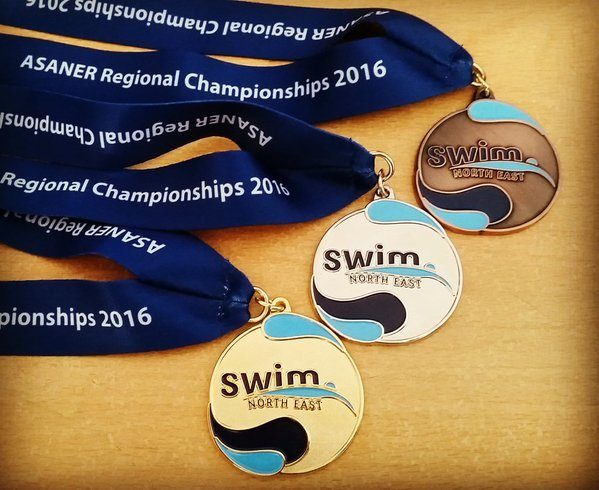 The young stars of GBR were out in full force competing at the ASA Northeast Regional meet this weekend. Current photo via courtesy of ASA Northeast

One swimmer who stole the show was Leeds’ Georgia Coates who, at 17, snatched up 5 individual event titles over the 2-day meet. Coates made a name for herself at the British Championships last month, where she earned a bronze in the women’s 200m freestyle. Her performance was enough to secure a spot on her nation’s Olympic roster, where Coates represents the youngest swimmer of the entire GBR squad.

On the men’s side, Newcastle Swim Team’s Nicholas Pyle raced his way to a new British age group national record in the backstroke sprint race. After solidifying himself as the top seed in the 50m backstroke with his morning outing of 26.83, 15-year old Pyle followed up with an even swifter performance at night, scoring a time of 26.21 to register as the new national age group record holder in the event.

Catch all of the meet’s results here.