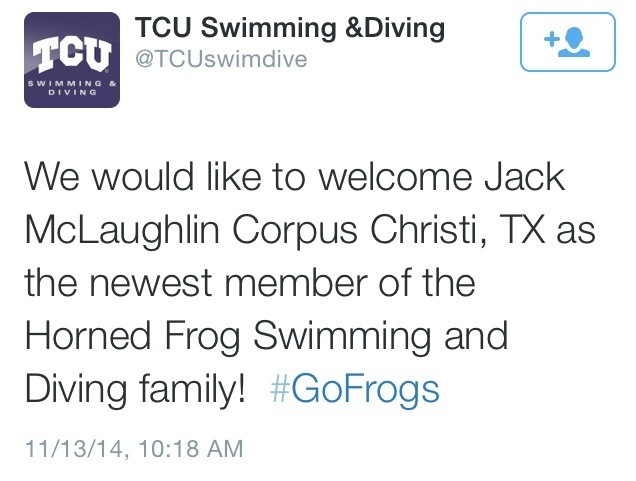 To put a few of these performances in perspective, McLaughlin’s 50y freestyle time ranks as 19th, his 200y freestyle ranks 5th, and his 100y butterfly ranks 17th on the USA Swimming – Top 10 times for boys aged 17.