Claire Donahue Aiming for Mid-March Return to Competition After Surgery 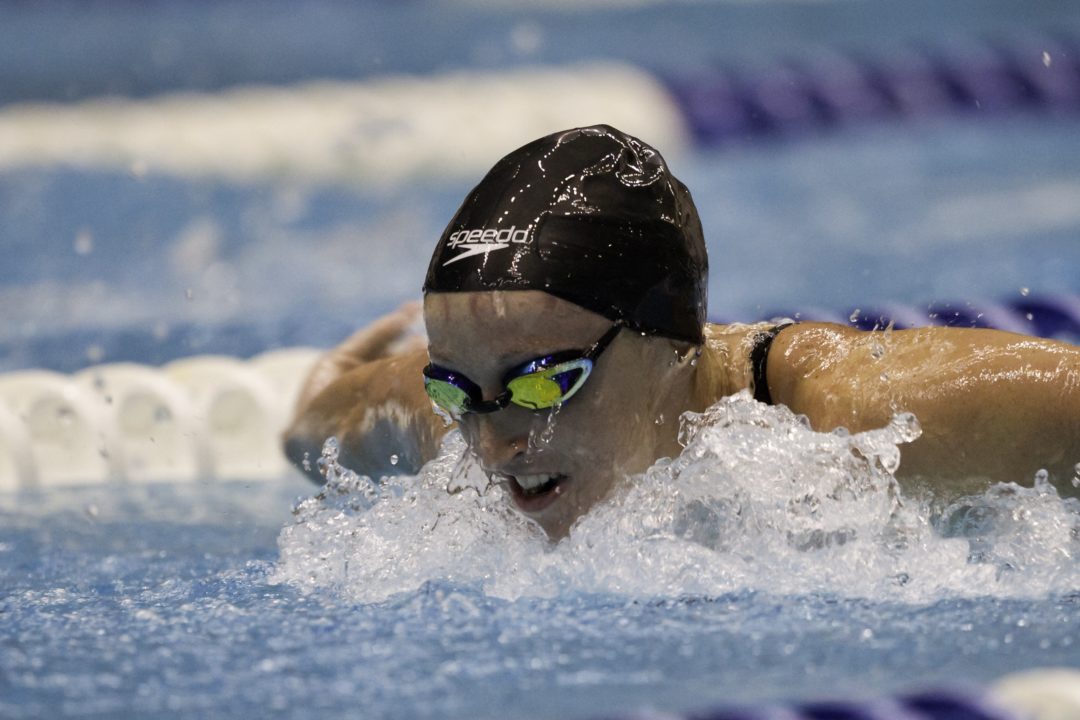 Claire Donahue is back to full-training after having surgery in January. (File Photo: ©Tim Binning/TheSwimPictures.com)

2012 U.S. Olympian Claire Donahue is on her way back from surgery and is targeting a March 15th Sectional Meet in Nashville, Tennessee, for her competitive return.

Three weeks ago, Donahue underwent surgery (January 28th, to be precise) to have her both her appendix and an ovarian cyst removed. Four days later, she was back in the pool and training, which she says has been going well.

“My training is back into full swing. I’m now able to do everything; I’m able to do tough workouts. Mostly, I’m just trying to get my strength and endurance back up to 100%,” Donahue said.

Australian butterflier Jess Schipper had a similar scare in May of this year, which was about the same distance out of the London Olympics. At those Games, she was eliminated in the prelims of the 100 fly and made just the semi-final of the 200 fly.

Donahue swam collegiately at Western Kentucky, where she pulled a strong mid-major program into the national spotlight with a second-place in the 100 fly at NCAA’s in 2011. After a year of training as a professional, Donahue kept forcing her way through the swimming establishment and deeper into the international levels; she ended up placing 2nd at trials and 7th at the Olympic Games. She added to that a gold medal as a prelims member of the 400 medley relay.

Get well soon my sweet! You’re the best!