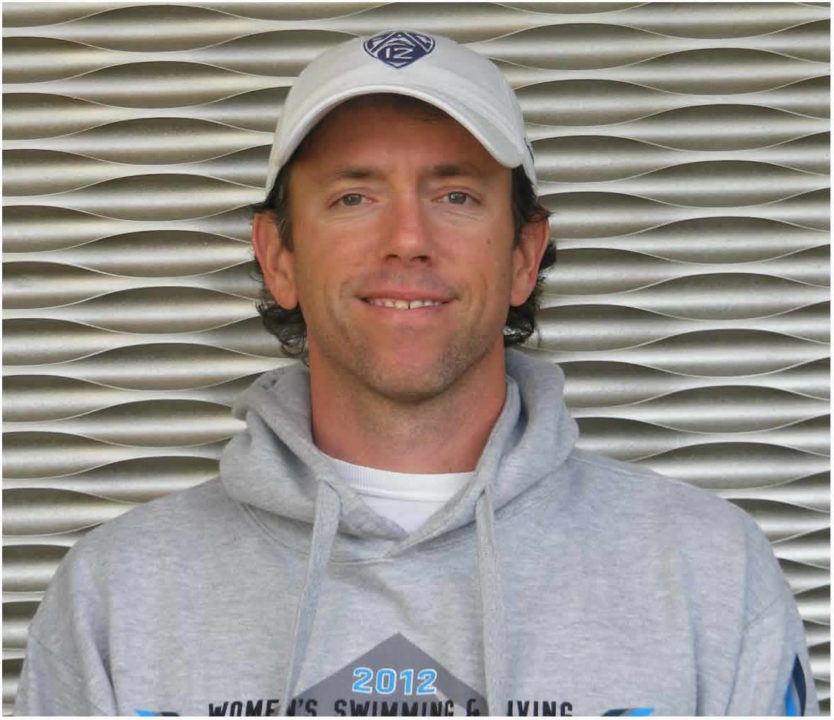 Chris Morgan, formerly of Harvard, has taken a new position with the country's biggest YMCA team.

Chris Morgan, a former assistant coach for the Harvard women, has taken a job as the new head coach at the North Shore YMCA in Massachusetts.

The North Shore YMCA, with over 600 swimmers, claims to be the largest YMCA team in the country, and though Morgan is leaving Ivy League coaching, he won’t be going far from Ivy-League-type swimmers. Many of the best swimmers in North Shore’s history have gone on to swim at Ivy League schools, including Princeton’s India Boland and class of 2014 Penn commit Ryan Alexander. Their girls’ team finished 16th at the 2013 YMCA Short Course National Championship meet.

In his one full season with the Harvard women, Morgan helped lead the team to a 7-0 record in Ivy League dual meets, a 9-0 dual meet record, and second-place finish at the Ivy League Championships.

Prior to that, he was part of Stanford’s women’s staff when they placed 4th at the 2011-2012 NCAA Championship meet, and that was his grand return to the United States. For 13 years prior, he coached in Switzerland, including being named the 2007 Coach of the Year.

He put three international swimmers into the 2008 Olympic Games, and won 8 Swiss club championships between 2000 and 2011.

Prior to his stint overseas was another few years at Stanford as a volunteer assistant under Richard Quick.

Among the resources left for Morgan will be a huge athlete-base built by the great John Ogden. In Ogden’s time with the team, they have broken over 200 team records, and he is a member of the National YMCA coach’s advisory board of directors. Ogden left to take a job at a California with the Yucaipa Swim Team (about 75 miles due-east of Los Angeles).

Chris is a great person and an awesome coach. We will miss him on the deck at Crimson. We enjoyed having him in Irvine over the summer at Nationals. Hope see him at the next Nationals or Jrs. We love him and good luck to his new coaching career!

Chris,
You are referenced as being KAATSU trained on the website for KAATSU global. Would you email me at your convenience? I’m interested in the details.
Sincerely
Lauren Nuttle

Ogden was fired. The success of the YMCA is 100% a result of the amazing coaching of Kevin Tyrrell who is now the head coach at Harvard.