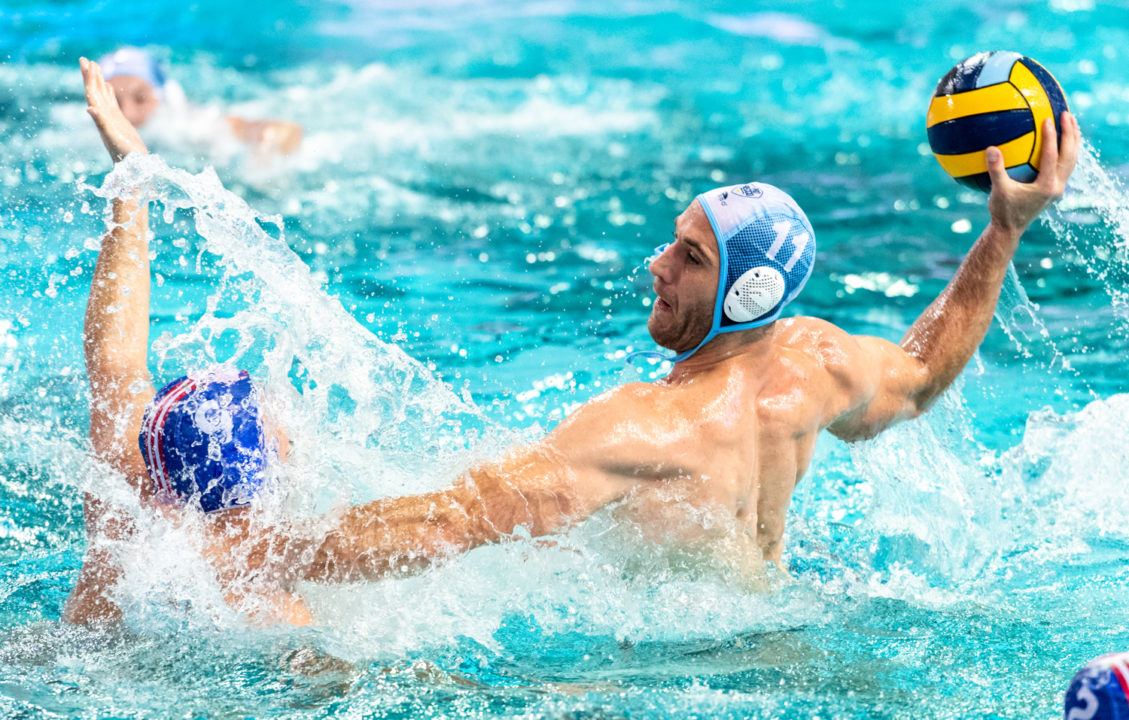 In the presence of the twelve wild-card holding clubs, the draw for the Champions League main round has been conducted in Barcelona. Two local greats, 2014 champions and recent world silver medalists Felipe Perrone and Dani Lopez sorted the teams in two groups of eight.

The landscape has somewhat changed as there are three new teams among the top twelve sides, the two Euro Cup finalists, Marseille and Jadran Herceg Novi and a rookie, Dinamo Tbilisi has also joined the show.

The draw dropped the respective champions of the last six editions to the two groups with little balance: four former winners, Olympiacos (2018), Barceloneta (2014), Jug Dubrovnik (2016) and Szolnok (2017) were sent to battle for the qualifying sports in Group A. Euro Cup runner-up Jadran and the legendary team of the 80s, four-time champion Spandau will also play in this group.

At the same time, two of the remaining winners, 2015 gold medalist Pro Recco will have two more showdowns with title-holder Ferencvaros in Group B. Here they will enjoy the company of Mladost (7-time winner, last time in 1996), Euro Cup-winner Marseille, last season’s F8 host Hannover and Tbilisi.

Four more team will come from the qualifications, where the first round is to be completed this Sunday.

The first round of the Champions League will be held on 8-9 October. As a novelty, each round shall be played over two days: in the first half of the regular season Group A will play on Tuesday and in weekend rounds on Friday, while the playing days for Group B are Wednesday and Saturday. Then, from round 8, the days shall be switched between the groups.