Champions League Field Will Be Cut To Eight After Round 2 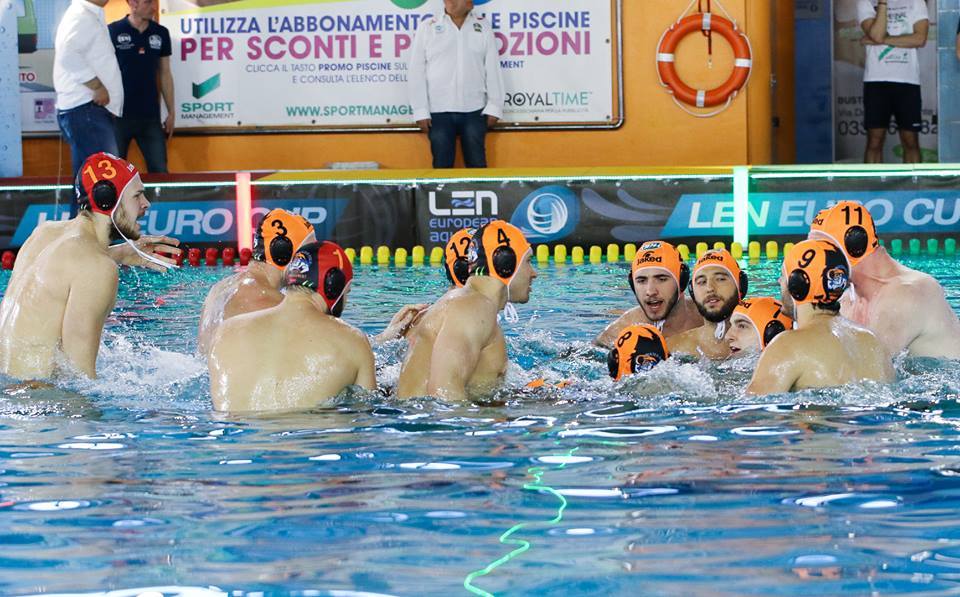 From Friday perhaps the most crucial phase of the qualification is due to begin. Only half of the 16 teams will remain standing by Sunday afternoon and here is no second chance for those not making the cut. Current photo via LEN Media

Only eight teams will survive this weekend in the Champions League. A handful of heavy-weight sides join in this round, a couple of them can even have a shot at the Final Eight, provided they could go all the way in the qualifications.

From Friday perhaps the most crucial phase of the qualification is due to begin. Only half of the 16 teams will remain standing by Sunday afternoon and here is no second chance for those not making the cut: the losers of the third round can continue in the Euro Cup but at the current stage there is no ‘escape route’.

Two of the regular main round participants are among the favorites, Brescia (ITA), which made the Final Six in 2017 and the Final Eight last May and Jadran (MNE), which stayed in the hunt for quite a while last season. The other two giants are Hungarian champion and back-to-back Euro Cup winner Ferencvaros, fielding a star-studded line-up, and 2018 Euro Cup runner-up BPM Sport Management (ITA).

While Brescia and Ferencvaros seem to have somewhat lighter tasks, BPM faces a double Spanish obstacle in Sabadell and Jadran needs to clash with Vouliagmeni and Sintez, the two second-best sides from Greece and Russia. Even though BPM and Jadran both staged an unbeaten run in the first round, the current challenges are definitely tougher.

The top two ranked sides from each group will qualify for Round III.