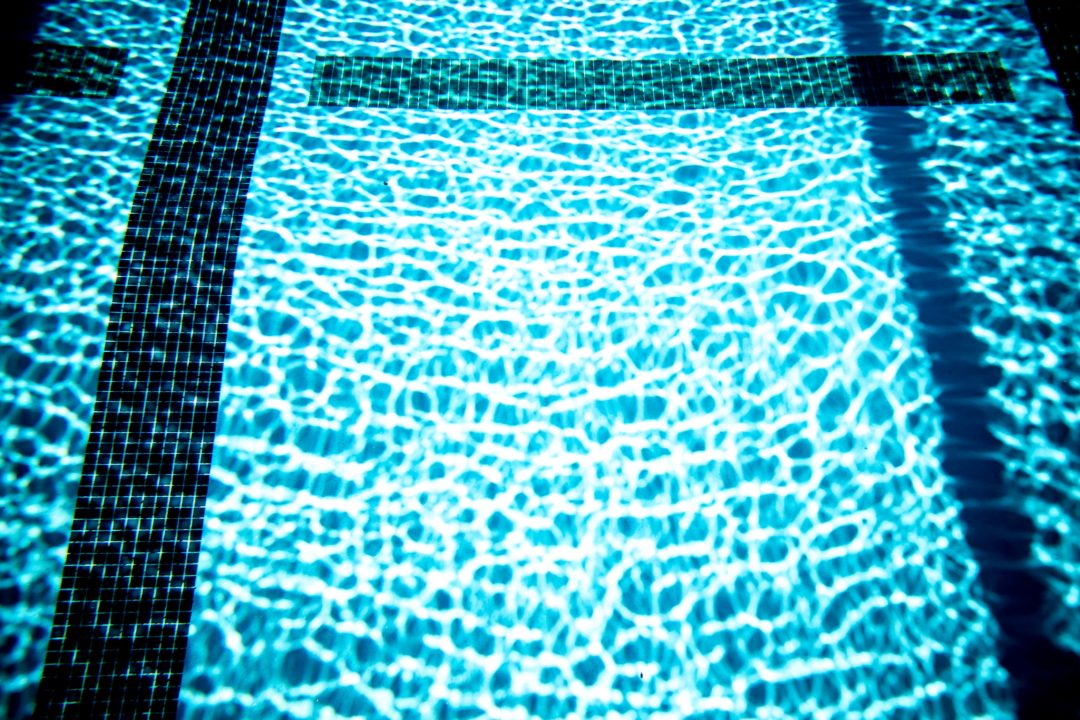 The team was put together by both head coaches in CBU Men's Water Polo history – current coach Kevin Rosa and Rick Rowland, who coached the team from 2000-15. Stock photo via Jack Spitser/Spitser Photography

Players were selected on the following criteria:

Austen Ramer and Joseph Moorman are the All-Decade Team Goalies.

Ramer (2009-12) was named a 2012 first-team All-American in NCAA Division II by the Association of Collegiate Water Polo Coaches in 2012 to cap off an incredible career with the Lancers. He was inducted into the CBU Athletics Hall of Fame in 2019. He still ranks second in program history with 1,129 career saves and with 41 games with 10 or more saves. He still ranks first among all goalies with 412 steals and 152 assists.

Moorman (2013-16) reaped three All-American honors and five all-conference awards in his career. He even earned Division I All-American honorable mention when CBU was still a Division II program, and was twice the first-team goalie in the Western Water Polo Association. He still holds the Lancers’ records in saves (1,914), games with 10 or more saves (89) and ranks third among goalies in steals (217).

Scott Gleason and Aaron Steiger are the All-Decade Team Utilities.

Gleason (2007, 10-12) was a two-time first-team ACWPC NCAA Division II All-American in his final two collegiate seasons. He ranks fifth in program history with 195 career goals, while his 52 multi-goal games rank sixth all-time. He also amassed 72 assists and 26 games with a goal, assist and steal at CBU.

Steiger (2007-10) is a three-time ACWPC NCAA Division I All-American who set some records that will be hard for any Lancer to ever break. He scored 400 goals in his career to lead the runner-up in that category by 97, while his 334 steals are 37 more than any other Lancer. He also ranks second all-time with 42 games with a goal, assist and steal. His 110 multi-goal and 89 multi-steal games are both program bests, as well.

It’s a similar story in the single-season rankings, as he ranks first and second in goals, steals and multi-goal games in a single season and also holds the record for multi-steal games. His 38-straight games with a goal and 31 straight with a steal are program records, too. He first set CBU’s record for steals in a game at 10 and ranks third in goals scored in a single game, as he scored seven times on two occasions.

Puig (2011-13) earned first-team all-conference and All-America recognition in the WWPA and NCAA Division II in 2013.  In just three seasons, he scored 147 goals and posted 46 games with multiple goals. He logged seven steals in a game, which is tied for seventh in CBU’s single-game history.

Lotero (2016-17) had one of the best seasons of any center in 2017, which led him to first-team all-conference, WWPA All-Tournament and D-II All-American recognition. In just 52 career games, he scored 116 goals and had 35 multi-goal games. He scored 87 goals as a 2017 senior, which is a single-season record for a Lancer center. His 88 drawn ejections rank second since the stat has been tracked in the NCAA era (2013-19).

Mena (2016-19) compiled three WWPA awards, including a 2019 first-team nod, and drew 294 ejections over his career to hold that record by a long shot. His 161 career goals rank third in the program’s NCAA era and 11th all-time. He scored a goal in 24-straight games in 2018, which is the second longest streak in program history.

Toy (2008-11) eclipsed the century marks in goals, assists and steals in his career. His 228 goals rank second all time, his 121 steals are eighth and his 100 assists are 11th. He earned NCAA Division II All-American first-team recognition from the ACWPC in 2011.

Carohan (2009, 12-14) compiled 120 goals in his career, and flipped a switch with 94 goals and 65 drawn ejections in his final two seasons. He picked up first-team awards on the Division II All-American and WWPA lists.

Shore (2015-18) is one of the most well-rounded players in CBU history. He is the all-time leader in games with a goal, assist and steal at 50 and ranks second all-time in steals (297), assists (163) and multi-assist (47) and steal (79) games. He is also the Lancers’ NCAA-era leader in those categories and field blocks (41), while his 131 goals rank fourth in that era. It pushed Shore to two All-American, four all-conference and two WWPA All-Tournament awards.

Teraoka (2013-16) was a three-time All-American, all-conference and two time WWPA All-Tournament selection. He ranks third all-time in goals (226) and second in multi-goal games (69), which are both NCAA-era records. He sits eighth all-time with 104 assists and had 29 games with a goal, assist or steal. He ranks top-five in CBU’s single-game record books, with seven-goal and five-assist performances.