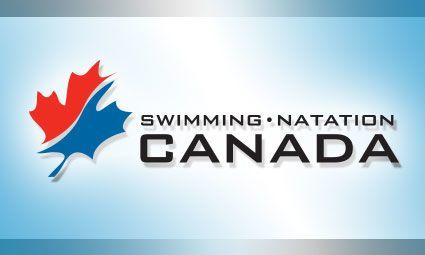 The Pointe-Claire Swim Club walked away with both the men’s and combined team titles at the Speedo Eastern/Western Canadian Championships...

The Pointe-Claire Swim Club walked away with both the men’s and combined team titles at the Speedo Eastern/Western Canadian Championships which concluded on Sunday night. Etobicoke Swimming took the women’s title and placed second in the overall team scores.

On women’s side 15 year old Olivia Paskulin of the Pointe-Claire Swim Club won the Youth High Point Aggregate and set meet records in the 50 breaststroke (32.06) and 100 breaststroke (1:10.81).

Etobicoke Swimming’s Aly Abdel-Khalik won the men’s Open High Point Aggregate and set meet records in both the 200 freestyle (1:46.99) and the 400 IM (4:16.09) which was previously held by 2008 Olympian Keith Beaver ten years earlier.

“This is my last meet before world trials so I thought this was the perfect chance to rehearse the pressure and what I have to go through for world trials. I’m happy with the performance,” said Abdel-Khalik. “It’s exactly what I wanted to do, now I’ve just got to get back into training and hopefully improve a little bit more.”

“I think I’m getting better mentally so I hope I’m going to go fast (at trials),” said Savard. “I (have been working on) my turns and my stroke the last few weeks and just to have fun.”

Two National Age Group Records were set at the competition.

“It feels really good to get the record,” said Smith.  “I was a bit surprised.  I got a lot great support from my team and that gave me confidence.”

14 year old Mackenzie Glover of the University of Manitoba Bisons Swim Club set the 100 backstroke National Record in the female 13-14 age group by swimming a time of 1:01.04. Earlier in the evening in Montreal Meryn McCann of Dolphin Swimming had tied the old national record swimming a time of 1:01.19 only to be beaten by Glover a few hours later.