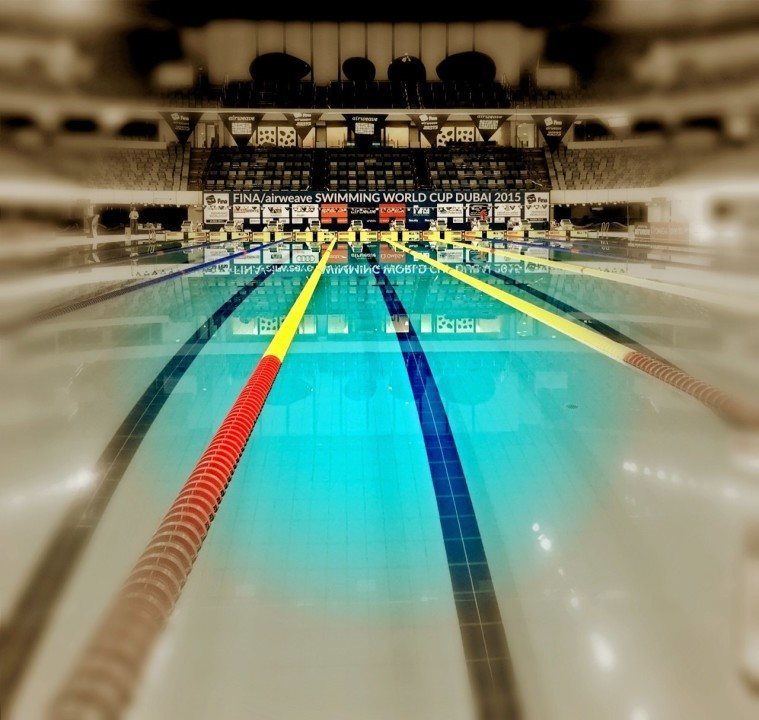 After the first day of the Canada West Swimming Championships in Vancouver the University of Calgary leads the men's points standings while UBC leads the women's... Current photo via Daniela Kapser

After the first day of the Canada West Swimming Championships in Vancouver the University of Calgary leads the men’s points standings while UBC leads the women’s.

The evening started off with the distance events. Maia Brundage of UBC dominated the women’s 800 freestyle winning in a time of 8:37.88 almost 14 seconds ahead of Victoria Mock of the University of Victoria who posted a 8:51.41.

Two University of Calgary swimmers tied for the win in the women’s 50 backstroke. Chelsea Shaul and Leah Smal both hit the wall in a time of 29.14.

The University of Alberta swept the men’s events. Josiah Binnema won the 50 butterfly in a time of 24.61, Joe Byram took the 50 backstroke in a time of 25.05 while Nick Kostiuk collected gold in the 50 breaststroke posting a time of 28.24.

Is this lc or sc?