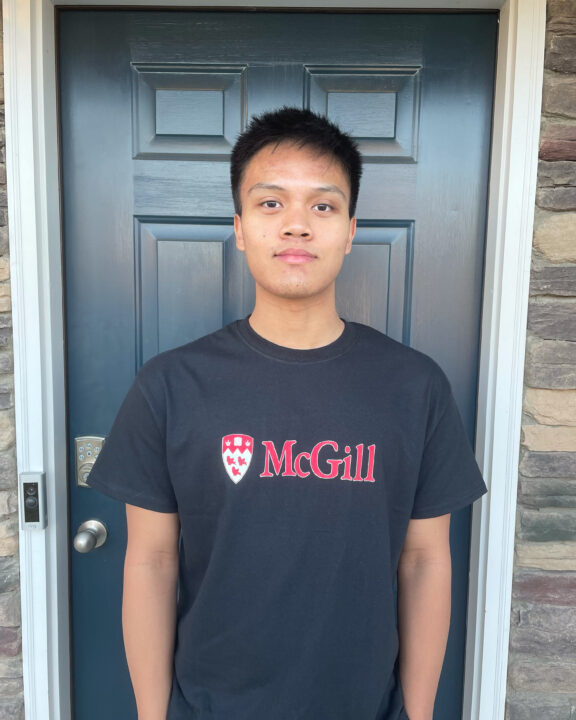 Domingo will join the team in the fall of 2022. He has the opportunity to make finals in the butterfly and IM events at the U Sports Championship. Current photo via Robin Domingo

Robin Domingo, a senior at James F. Byrnes High School in Duncan, South Carolina, has committed to McGill University in Montreal, Canada. McGill competes as part of the Canadian U Sports collegiate system.

“I am excited to announce my commitment to swim and study at McGill University. Huge thank you to all of my coaches, teammates, friends, and my family for all the support through this journey. Go McGill!!!”

McGill is an English-speaking university in English- and French-speaking Montreal. McGill is a member of U Sports, Canada’s equivalent of the NCAA and its national governing body of university sports.

Some of the butterfliers at McGill who have faster times than Domingo are graduating or close to graduating. Clement Secchi, arguably McGill’s top butterflier, is a 4th-year, and Samuel Wang is a graduate student.

Domingo joins Boris Vassilev in the class of 2022.