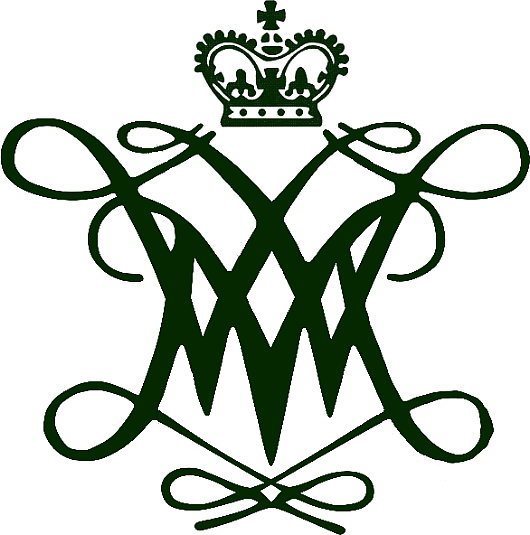 A USA Swimming All-American and NCSA Junior Nationals finalist, Peterson is one of Virginia's top breaststrokers.

Brooks Peterson of South Eastern Virginia Aquatics (SEVA) has verbally committed to swim at the College of William & Mary for the 2015-16 season.

A USA Swimming All-American and NCSA Junior Nationals finalist, Peterson is one of Virginia’s top breaststrokers. As a 16-yr old high school junior last year, he posted times of 57.66 In the 100y breast and 2:03.82 in the 200y breast. In long course he went 1:05.97 in 100m breast to place 7th at NCSA Junior Nationals in Indianapolis.

His breaststroke times have consistently dropped through his high school years, which indicates he should go even faster as a high school senior and have significant upside in college. He will compete at USA Swimming Jr Nationals in Federal Way, Washington in December. As the fastest returning Breaststroker in the Virginia 4A high school ranks, he is favored to win a State Championship in 100 breast for Smithfield High School this year. 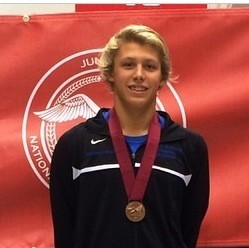 Peterson also received recruiting interest from many ACC programs, including Florida State, Virginia Tech, UVA, UNC, NC State, Georgia Tech, Boston College and Pitt. But in the end, he was sold on the tradition & academic environment at William and Mary, as well as the excitement around the Tribe swim program.

“I love the team atmosphere of William & Mary swimming,” said Peterson. “Everyone I met on my recruiting trip — students, athletes, coaches and staff — really made me feel at home. I can’t wait to join the Tribe.”

Projecting the results from last year’s CAA Championships, Peterson’s times as a 16-year old high school junior would have placed 7th in the 200 breast and 8th in the 100, adding up to 23 points.

William and Mary, located in historic Williamsburg, Virginia and founded in 1693, is the nation’s 2nd oldest college, behind Harvard. Known as a “Public Ivy,” W&M is ranked among the top colleges in the country by publications including U.S. News & World Report, Forbes, Princeton Review & Kiplinger.

It’s great to see the Tribe men get a local swimmer who is likely to make an immediate impact. I know the Ivies, Stanford, and Berkeley get all the academic love around here, but I truly believe that the W&M experience is unique; it’s a small public university in perhaps the most historical area in the country, students care about academics, the professors care about teaching undergraduates, and there’s a big emphasis on community/public service. Hark upon the gale.