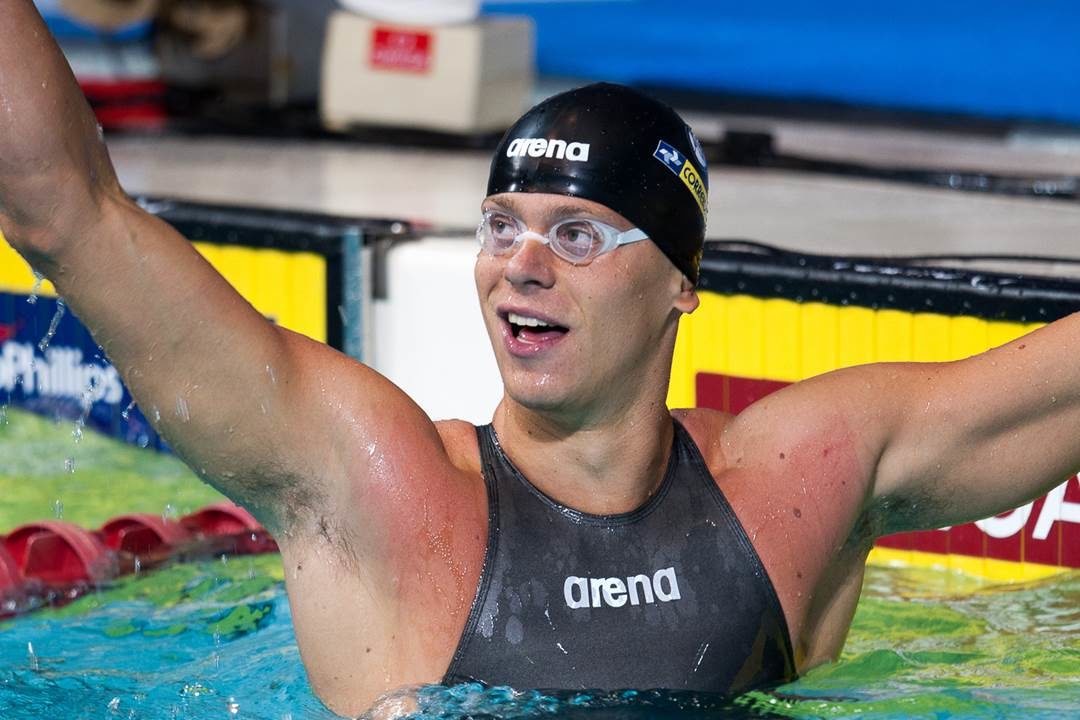 The Brazilian Aquatic Federation has come out with their qualifying standards for the 2014 Pan Pacific Swimming Championships which will... Current photo via Tim Binning/TheSwimPictures.com

The Brazilian Aquatic Federation has come out with their qualifying standards for the 2014 Pan Pacific Swimming Championships which will be held in Gold Coast, Australia from August 21st-25th.

At the 2010 Pan Pac competition the Brazilians finished fifth in the medal standings collecting two gold, two silver and four bronze. The country’s performance was highlighted by Cesar Cielo‘s win in the 50 butterfly in championship record time of 23.03 and Felipe Silva‘s win in the 50 breaststroke where he posted a 27.26.

The qualifying times for the 2014 competitions are below:

These times will have to be posted by swimmers at the following three competitions:

The qualifying times can be achieved in prelims, semi-finals or finals.

There will be a maximum of two qualifying athletes in each event up to: