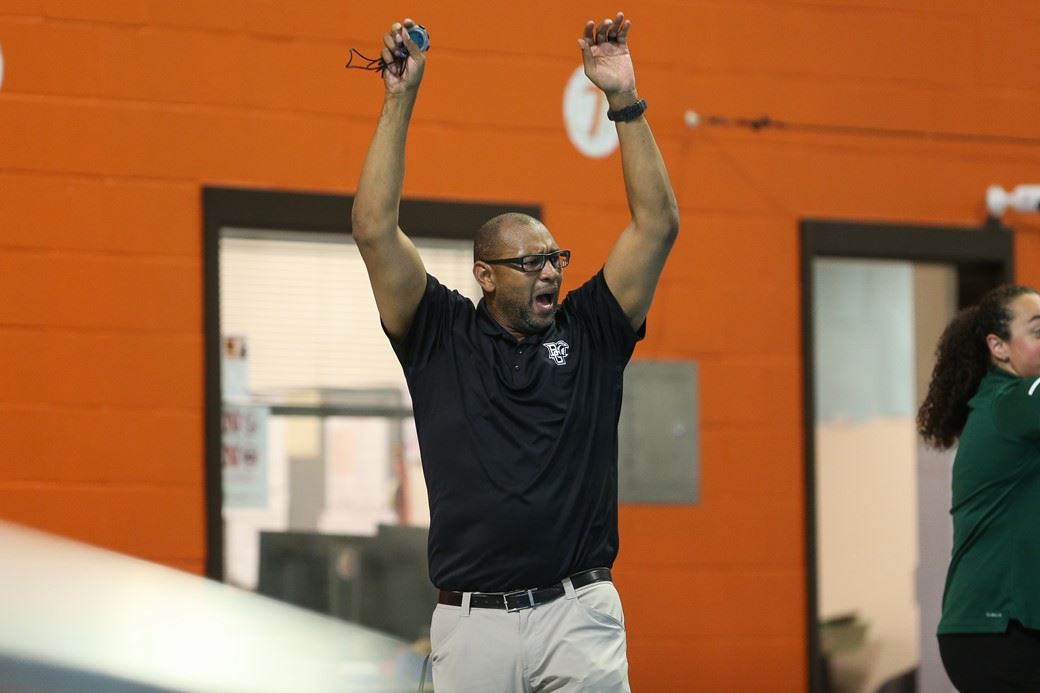 Bowling Green, Ohio – The Bowling Green State University women’s swim and dive team remained undefeated overall and at home with a 223-76 victory over Davenport University. BGSU took first place in 13 events and had the top three finishers in eight events. Multiple Falcons had multiple victories, including Talisa Lemke, who swept the diving events for the fourth time this season. Daisy Platts collected a pair of freestyle victories and Lauren Sullivan won two backstroke events. The Orange and Brown won both relays, with Platts and Anna Eriksson swimming a leg on each winning team.

With the victory, the Falcons move to 3-0 overall and at home this season. This was their first home meet since Nov. 9, when they defeated Marshall 178-122. Their next chance for a home victory will be in less than 24 hours, with a dual against conference opponent Miami beginning tomorrow at 1:00 p.m.

Coach’s Quote
“I’m happy with the outcome. It’s always nice to win in front of a home crowd. We were a little rusty, but we’ve been training super hard. It was tough to come back to Bowling Green from Miami, so we had to shake some rust and cobwebs off. Davenport is a good program, and I’m happy with the form and team spirit we showed today. We will prepare for the dual against Miami tomorrow, where we get another chance to perform in front of a home crowd.”

Up Next
The Falcons will be right back in the pool tomorrow afternoon against MAC opponent Miami. The dual will begin at 1:00 p.m. On Friday, Jan. 24, BGSU will make the trip to Ypsilanti for a MAC dual against Eastern Michigan. That meet will also begin at 1:00 p.m.

BOWLING GREEN, Ohio – The Davenport University women’s swimming & diving team took a break from Division II action on Friday and traveled to Bowling Green for a dual with the Falcons of Division I’s Mid-American Conference (MAC). Bowling Green placed first in 13 of the meet’s 16 events and defeated Davenport 223-76.

Next up on the schedule, Davenport will have its final home meet of the season when it hosts Saginaw Valley State on Saturday, Jan. 25 beginning at 3 p.m.