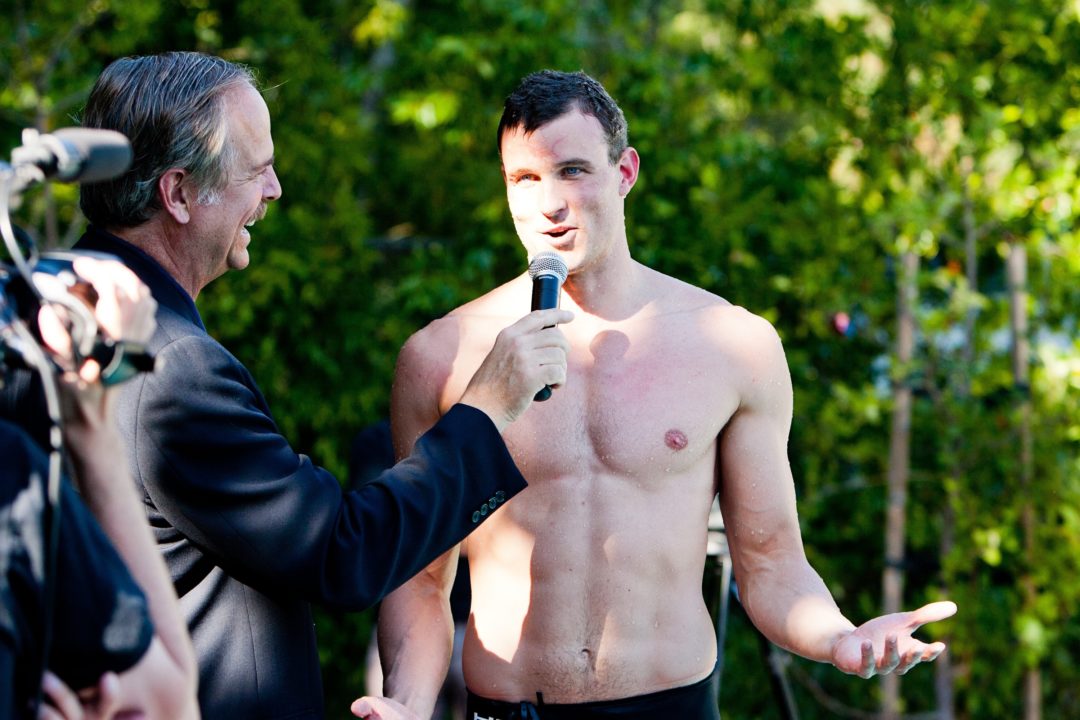 Olympian George Bovell represented his home country of Trinidad & Tobago in gold medal fashion recently while competing at a meet in Norway. After having competed at the Danish Open earlier this month, Bovell raced his way to double wins at the Marienlyst Open, which took place at the Drammensbadet Kommune April 22nd-24th.

Over 700 swimmers took part in the unique competition, which welcomed Masters, Senior and Junior swimmers, as well as athletes with disabilities. The 3-day event consisted of timed finals.

Bovell stuck to his bread and butter sprint events at the Marienlyst Open, clocking podium-topping times in both the 50m freestyle and 50m breaststroke. He registered 1 of only 2 sub-29-second 50m breaststrokes of the field, stopping the clock at 28.17 for gold. Later in the splash n’ dash, Bovell earned the victory in 22.80.

Both of those times are right where the 32-year-old was at Bellahøj, where Bovel took Danish Open gold in both events scoring times of 22.79 and 28.01 in the 50m freestyle and 50m breaststroke, respectively.

Of his swims, Bovell commented on social media that he ‘would have liked to have gone faster’, and is about to enter his ‘speed’ phase of training in the final stretch to Rio.

Two wins here in Norway 50 breast and 50 free. Would have like to have been an umph faster but it's ok. Next phase of training is speed!!!