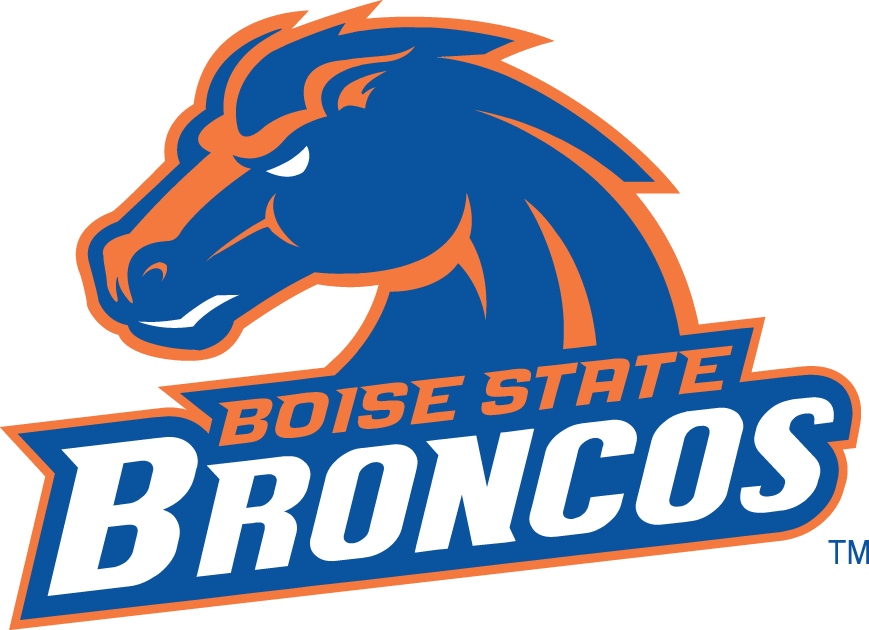 Boise State’s Brittany Aoyama was named Mountain West Swimmer of the Week after a 4-win performance against Oregon State.

Competing on the road against the Pac-12’s OSU, Aoyama won the 100 fly and 100 free to help her Broncos pick up the win on Halloween. Aoyama’s 54.06 in the 100 fly currently sits 16th in the NCAA, and leads the Mountain West Conference. The sophomore also competed on the 200 medley relay and 400 free relay.

San Diego State’s Alexandra Caplan was named Mountain West Diver of the Week. The Aztec won the 1-meter diving event to help SDSU beat Colorado State and Idaho in a triangular on Saturday. She was second overall on 3-meter and hit NCAA Zone standards in both events. Caplan, just a freshman, earns her first Mountain West weekly award.