"Today's practice can make the difference between achieving your goal or falling short." 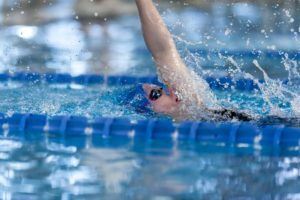 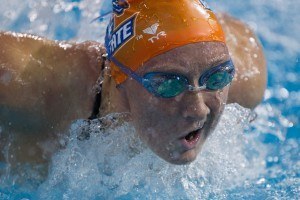 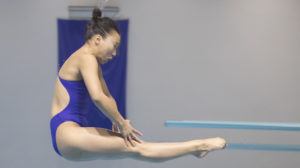 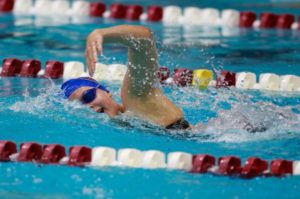 Boise State swimming and diving cruised to its second-straight victory to open the season defeating the University of Nevada 163-137 on Friday afternoon at Reno.

Emma Chard is a sophomore at Boise State University. Growing up in Tacoma, Washington, Emma started swimming at the young age of 7 and has not looked back since then. She also has a younger brother, Evan, that swims in Tacoma as well. She specializes in freestyle and breaststroke events.

Emma enjoyed great success in her first season at Boise State. She was a part of the 800 free relay team that won the Mountain West title and broke the school record with a time of 7:08.51. Her leadoff swim of 1:46.03 was the third fastest time in school history. She scored in three other events at Mountain West Championships, placing 2nd in the 200 free, 9th in the 500 free, and 10th in the 100 free. Captured the 200 free in her collegiate debut against Utah and set a new pool record. Posted an NCAA B Standard in the 100 free at the Art Adamson Invitational.