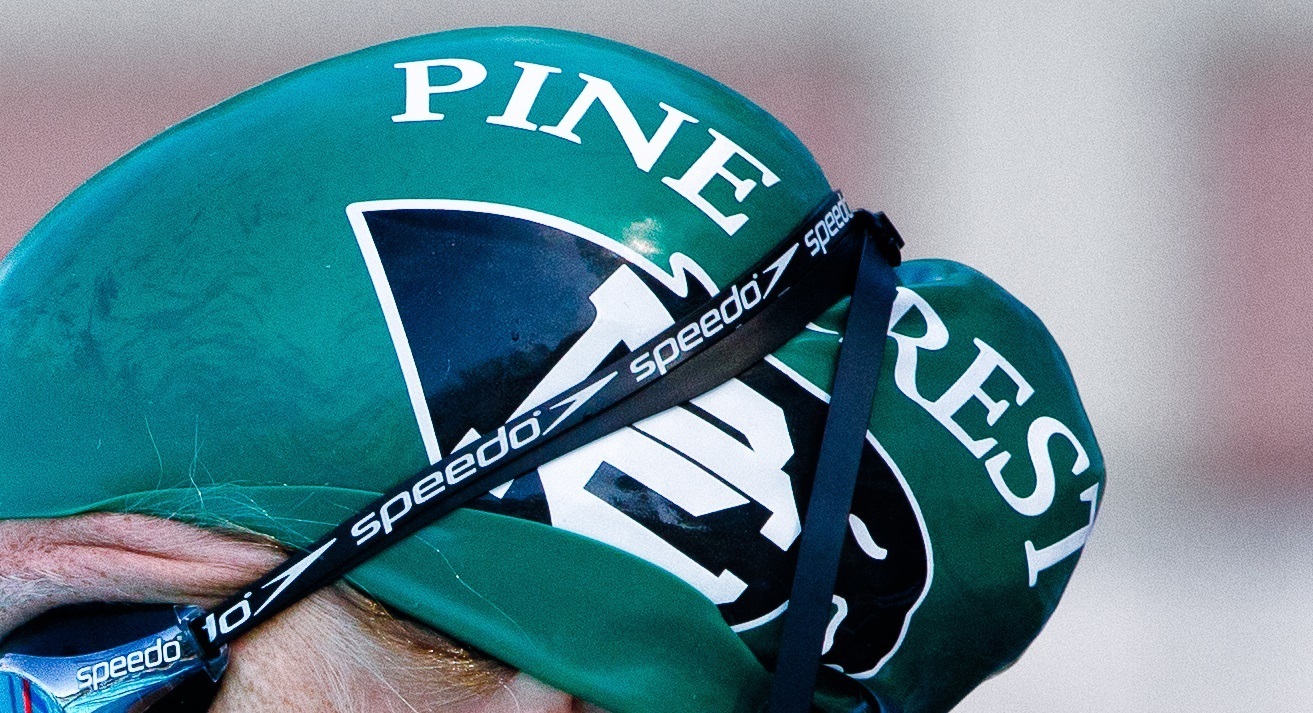 The Pine Crest girls topped their rivals from Saint Andrew's for the first time since 2011. Stock photo via Tim Binning/TheSwimPictures.com

In a battle of Florida 1A powers, the Saint Andrew’s School and Pine Crest faced off in a co-ed dual meet on Tuesday at the Duff Tyler Aquatic Complex.

With the home-pool advantage, the 10-0 Saint Andrew’s Scots women welcomed in the 7-0 Pine Crest Panthers, but it was Pine Crest who came away with a narrow 1-point victory. That marks Saint Andrew’s first dual meet loss since Pine Crest last beat them: in October of 2011.

The boys’ meet was also very tight, though not quite as tight as the girls were, with Saint Andrew’s coming away from that one with a 105-80 victory.

The Florida commit came back later in the meet as the only swimmer under a minute in the 100 fly, touching in 58.58 for a second victory.

Saint Andrew’s won a lot of events, but Pine Crest’s depth, and an impressive 1-2-3 finish in diving led by Carolyn Chaney, carried Pine Crest to the overall win.

The Saint Andrew’s boys also swept the relays, including a 1:41.54 in the lead-off 200 medley relay.

You gotta love how Coach Sid Cassidy does his thing! Looks like a great rivalry brewing here. Wish we saw more meets like this in Iowa.

Good luck to both programs the rest of the season.

Nick Sharp is going to be a superstar!