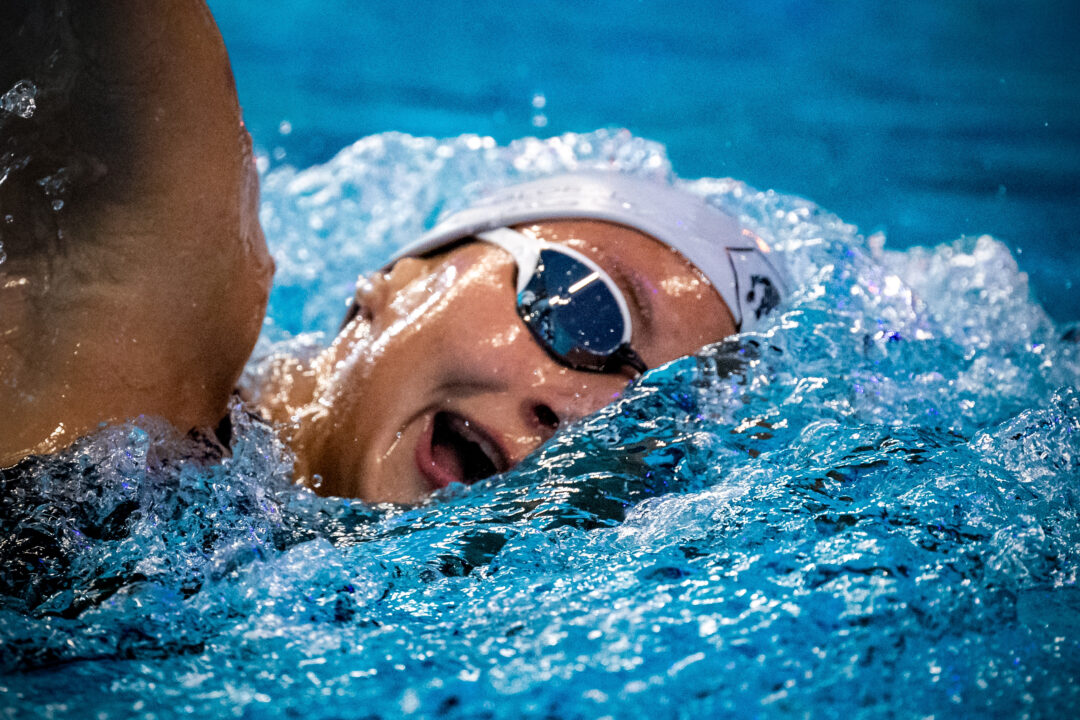 Having withdrawn from the World Championships and European Championships, Czech Republic's Barbora Seemanova is ready to race in Pilsner. Archive photo via Giorgio Scala / Deepbluemedia / Insidefoto

Among them is Barbora Seemanova, the 22-year-old who introduced herself to the world by way of taking the women’s 200m freestyle gold medal at the 2020 European Championships. She followed that up with a 6th place finish in the event at the 2020 Olympic Games in Tokyo.

The road has been rocky since then for Seemanova, however, as the national record holder was forced to withdraw from both this year’s World Championships and European Championships due to health reasons. Seemanova was first hit with a herniated disc, then Lyme disease, COVID-19 and a fall, all of which caused her to opt out of international racing.

Within the last year, Seemanova also changed coaches, leaving longtime guide Petra Skabova to instead be under the tutelage of Swiss coach Luka Gabrilo, the man who also has Canadian-turned-Phillipino swimmer Kayla Sanchez on his squad.

Seemanova, who doesn’t appear to have raced since July, is set to take on six events at this Czech Cup, including the 50m/100m/200m freestyle and 50m/100m/200m butterfly races.

Pilsner? You mean Pilsen? As in Plzeň

She’s got one of the most beautiful strokes I’ve seen. Hope she can stay healthy and we can see more racing!

I agree. I remember being mesmerised the first time I watched her swim – I couldn’t believe how incredibly still her head remains in freestyle.