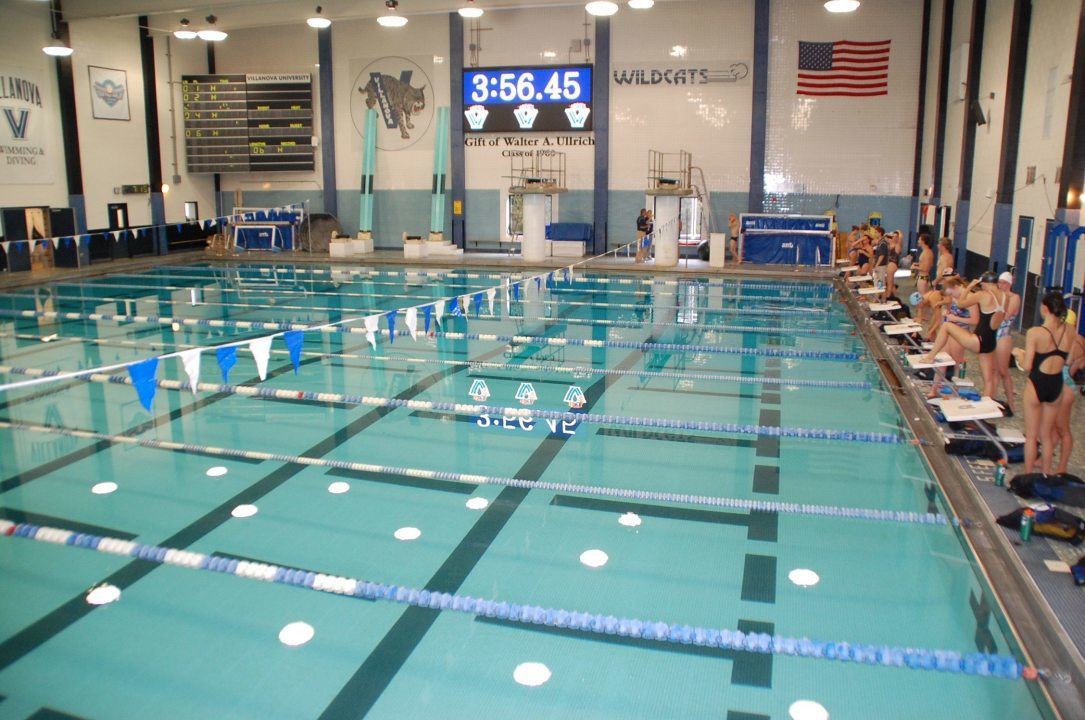 Kathleen Miszkiewicz of Somerset Hills YMCA has made a verbal commitment to the Villanova Wildcats beginning with the 2015-16 season. Stock photo via Anne Lepesant

Kathleen Miszkiewicz, a senior at Oak Knoll School of the Holy Child in Summit, New Jersey, has made a verbal commitment to join Villanova University for the 2015-16 season.

The Wildcats have been loading up on talent over the last several years and it paid off in spades when the women won their first Big East title in 18 years at the 2014 conference championships. Miszkiewicz’s addition to their roster will strengthen their backstroke group, in which two freshmen were A-finalists in both the 100 and 200 distances at Big Easts. She will also be a welcomed addition to their freestyle group which dominated at the conference level: Villanova finished 1-2-3 in the 200 and 1-2-3-4 in the 100 free.

Miszkiewicz is only 2/10 off the Villanova school record in the 100 back and 5/10 away in the 200 with a whole year to go before she suits up for the Wildcats.